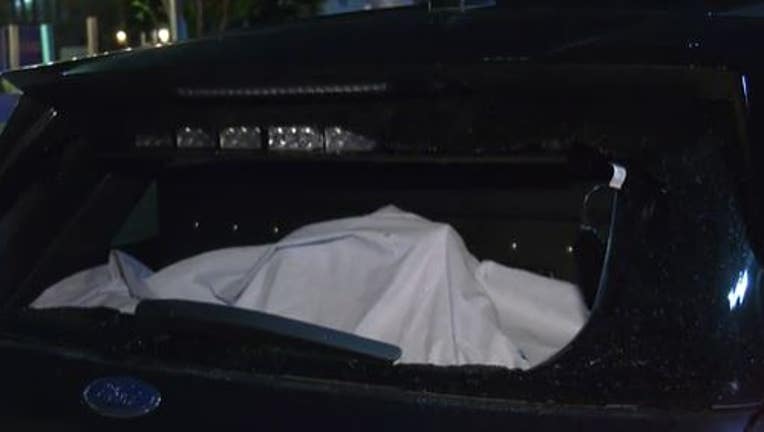 HOUSTON - A Houston police officer had his patrol car hit while investigating a shooting in west Houston overnight Sunday.

According to Lt. L. Crowson with the HPD, officers were first called around midnight for a shooting at an apartment complex in the 1300 block of Wilcrest Dr. The teen was rushed to the hospital and expected to be OK.

Preliminary information suggests the teen was approached by other individuals, who tried to rob him. That's when Lt. Crowson says some shots were fired at some point and he was hit.

By the time officers arrived, the suspects had fled the scene. 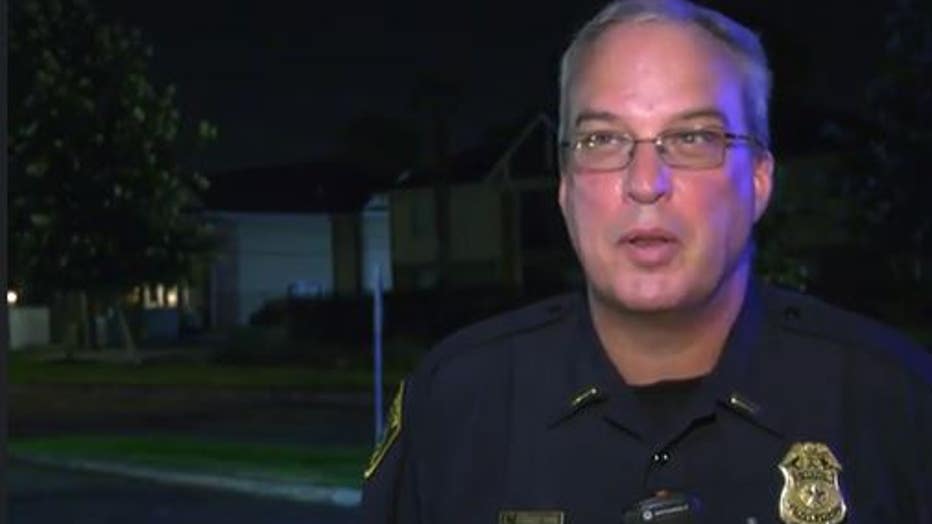 About an hour later and just a few blocks away, investigators were processing the scene, and Lt. Crowson was sitting in his patrol vehicle when the back window of his car was hit. The officer believes it may have been a pellet gun or a slingshot but were unable to find a suspect despite a lengthy search.

The Lieutenant was not injured however, he says they are looking for surveillance videos in the area.