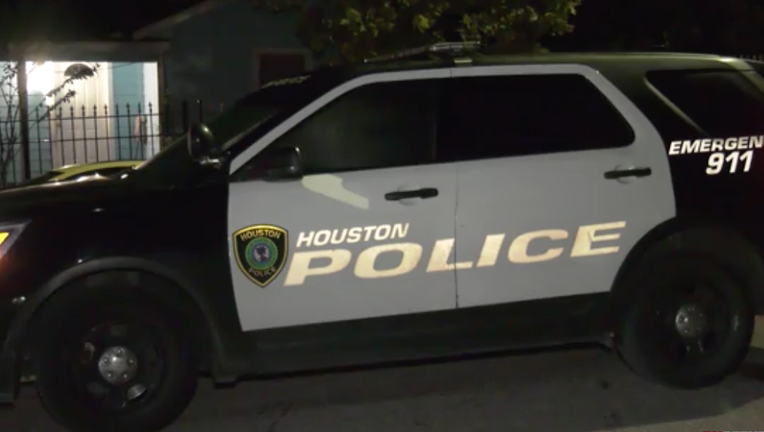 HOUSTON - Houston Police are investigating after a home invasion shooting that took place on Sunday, Sept. 27 around 1:30 a.m.

Houston Police responded to the 7100 block of Eppes Street in Houston and discovered a male in his late 20’s shot in the abdomen inside of his home. 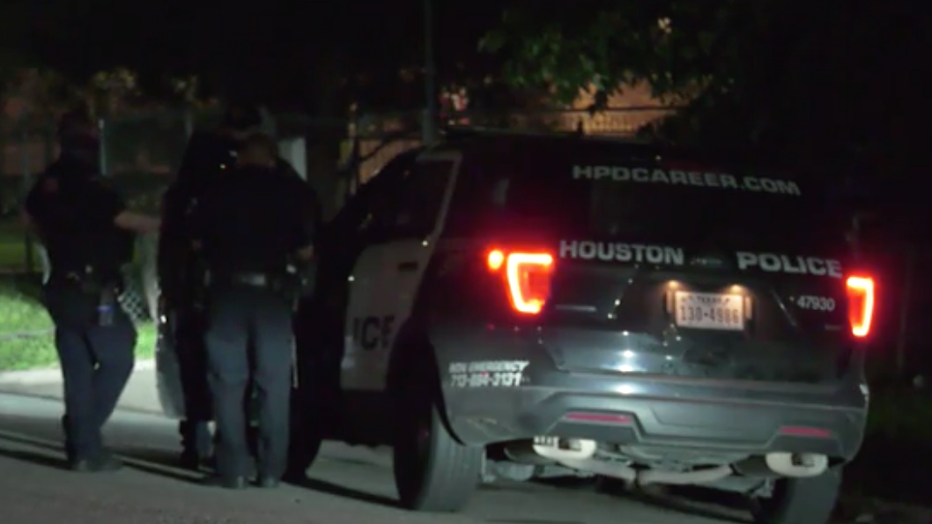 The victim was taken to the hospital by paramedics in an unknown condition.

At this time, police believe it may have been a home invasion.

A father and son were inside the home when the homeowner was shot.

Following the shooting, two suspects fled the scene in an unknown direction.