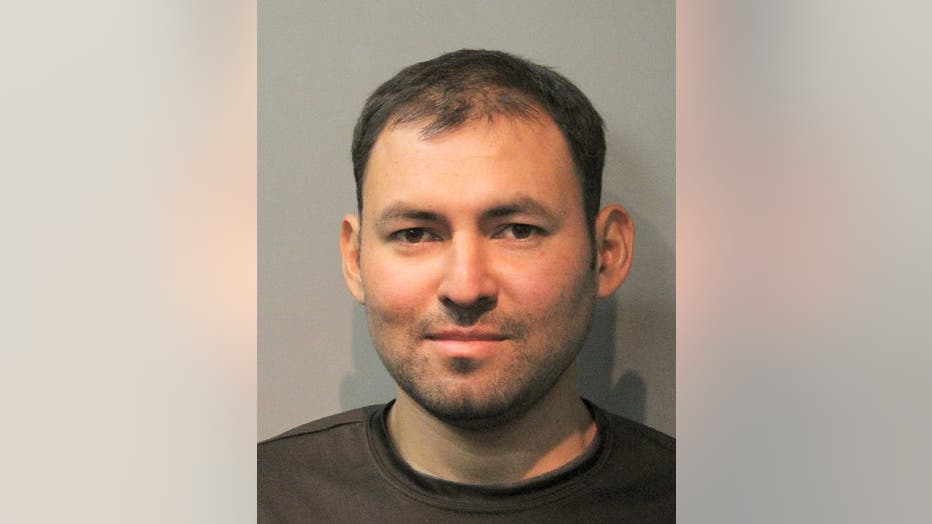 Owner of a Houston transmission repair shop, Garcia, fled the country in 2018 after shooting a man he mistook for a thief.

"A man who intentionally kills an innocent stranger and then does everything he can to cover up his crime and run from accountability deserves to spend decades in prison for the pain he caused," Harris County District Attorney Kim Ogg said.

Garcia, 35, was sentenced late Wednesday by visiting Judge Marc Brown. He pleaded guilty to murder in October and agreed to be sentenced by the judge.

Prosecutors asked that Garcia be sentenced to 50 years in prison. Garcia’s defense team argued for 15 years.

Man accused of girlfriend's 2017 murder in Houston found in Guatemala

Garcia was in his Pasadena transmission shop on Oct. 28, 2018, when he saw the victim, Nicolas Bautista, 37, walk by with his girlfriend. The couple was on their way to a restaurant for Sunday brunch. Garcia mistakenly believed Bautista was a man he thought was stealing pickup tailgates from the shop. 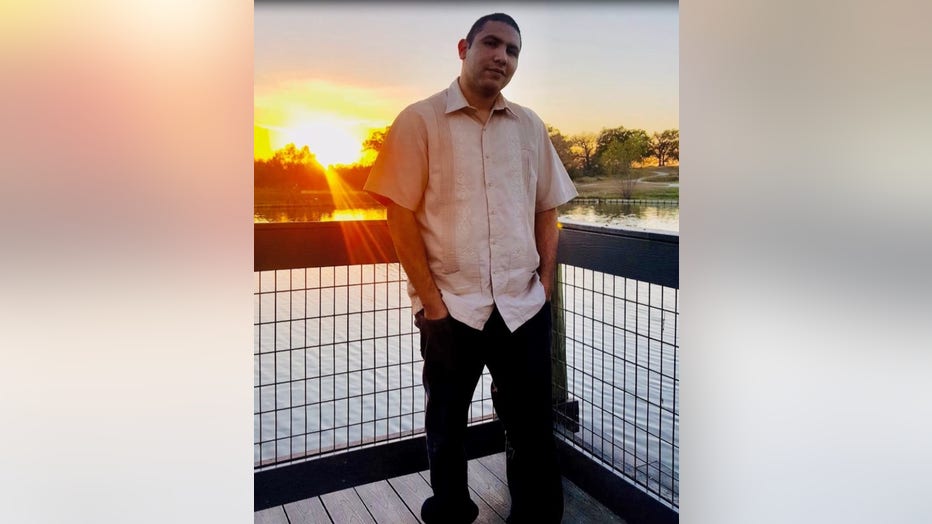 Bautista was never implicated in any theft. However, Garcia took a truck that he had been working on in the shop and a shotgun and followed Bautista and his girlfriend to confront him about the thefts.

After finding that the restaurant near Garcia’s shop was closed, Bautista and his girlfriend caught an Uber to another restaurant, with Garcia following them. After eating, they took another Uber home, with Garcia continuing to follow.

At their Pasadena home on Wafer Street, Garcia got out of the truck and started to argue with Bautista in Spanish. Bautista did not speak Spanish, and his girlfriend told Garcia that he was mistaken. When Bautista turned around and walked away to call the police, Garcia shot him in the back, killing him.

Garcia then points the gun at Bautista’s girlfriend and pulled the trigger, but it did not fire.

Garcia proceeded to pick up the shell casing before fleeing to another mechanic’s shop and demanding to store the truck inside that mechanic’s garage. He then returned to his own shop and destroyed his security camera’s recording device, so there would be no record of Bautista walking by the shop. Garcia also broke into the neighborhood taqueria and destroyed its security camera’s recording device, which showed him following Bautista.

Garcia then closed the shop and left for his native country of El Salvador, leaving behind his pregnant wife and three children. He later sent for them, and they joined him there for a time.

After more than two years, he returned to the United States and was arrested by U.S. marshals.

"Pasadena PD worked really hard tracking this guy down, then tracking him overseas," Volkmer said. "They interviewed a lot of people, they did a lot of surveillance, and they just kept at it."

Volkmer also said listening to Bautista’s friends and family testify about losing him was heartbreaking.

"He was a loved son, a loved brother and a loved boyfriend," Volkmer said. "He worked hard and is remembered very fondly, and they’re glad they finally got justice."