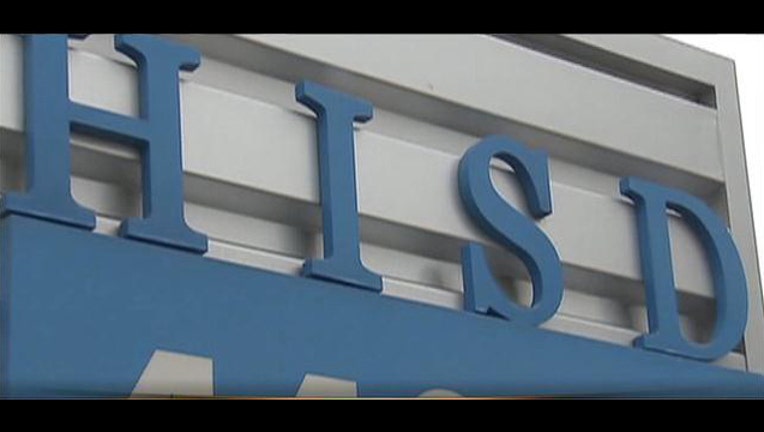 The HISD transportation department made the recommendation after the National Highway Traffic Safety Administration updating its position to recommend that students should have access to three-point seat belts.

HISD administrators approved the recommendation on Tuesday, which makes the district the first in the city and among the first in Texas to implement such a measure. The HISD fleet includes around 1,100 buses.

"Safety always comes first - above all else," said Superintendent Dr. Terry Grier. "School buses are already one of the safest modes of transportation available to students. If the NHTSA believes three-point seatbelts will make our students even safer, we will absolutely act on it."

"I want to commend the district for listening to the experts, as well as bus drivers and bus attendants, and making a decision that is in the best interest of children," said Houston Education Support Personnel Union president Wretha Thomas, who represents HISD bus drivers and attendants.