Brazoria County Sheriff's deputies found a veteran Houston firefighter and his wife dead Friday afternoon. Deputies forced their way into the house during a welfare check when they heard a baby crying.

HOUSTON - A Houston firefighter and his wife were found dead in a Brazoria County home Friday afternoon. Brazoria County Sheriff's deputies found the bodies after being called to the home for a welfare check.

Friday afternoon, the sheriff's office responded to a call for a welfare check in the 12700 block of Rio Nueces Ln. in the Cold River Ranch subdivision in unincorporated Brazoria County.

Investigators say family members had been trying to get in contact with a loved one at the house. 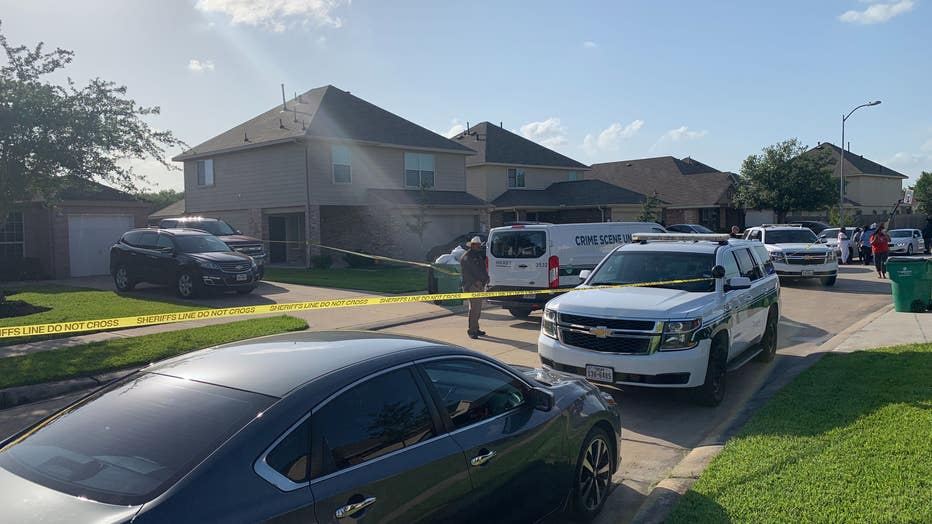 Sheriff's deputies arrived at the home and heard a child crying inside.

The union says Robinson was a 15-year veteran with the Houston Fire Department.

Deputies say a weapon was found inside the home.

The sheriff's office says there's no reason for anyone to believe there's a suspect at large. 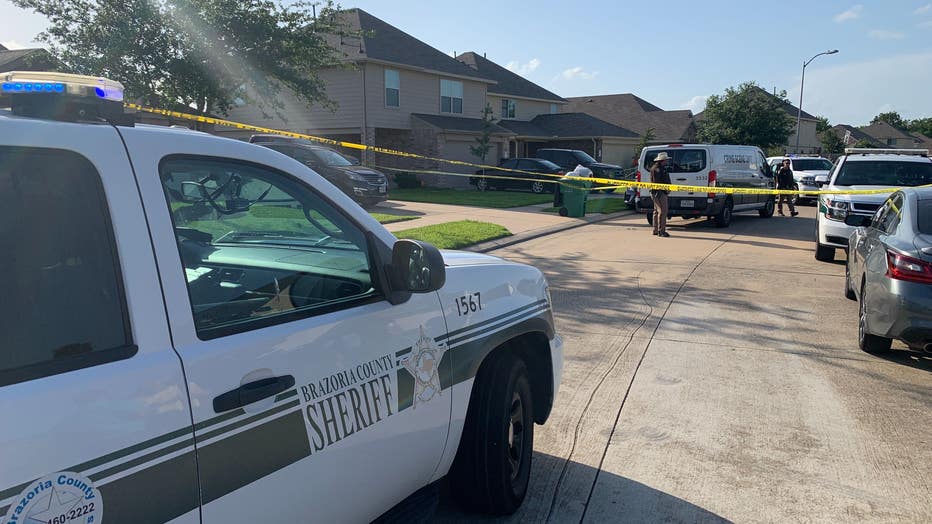 “Houston firefighters are stunned by the deaths of Joe Robinson and Briana Warren. We extend condolences to their families and friends and to the B-shift crew at HFD Station 48. Joe served the city for more than 15 years before this tragedy. This is a terribly sad, but urgent reminder that we should watch out for and take care of our family members and friends in distress. Whether for line-of-duty behavioral health issues or other life challenges, help is available – no matter what. Please keep the Robinson and Warren families and everyone affected by their tragic deaths in your thoughts and prayers.”