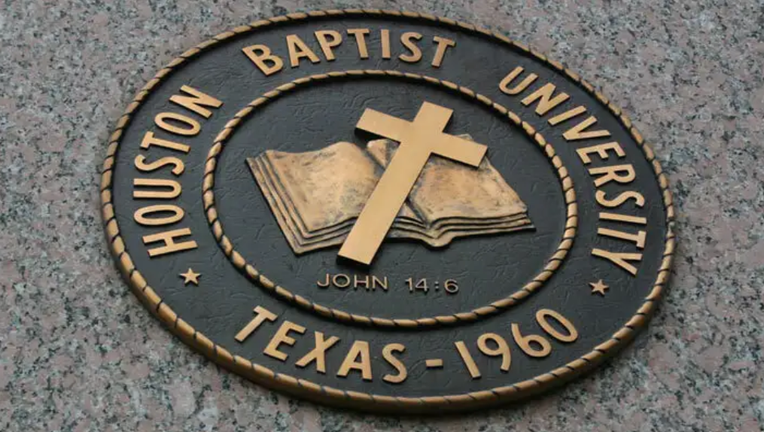 HOUSTON - Houston Baptist University has announced the school is changing its name to Houston Christian University, according to a release.

The announcement was made by President Robert B. Sloan during an open forum Wednesday with faculty, staff, past and present trustees, and students.

"Houston Christian University more accurately epitomizes our student body and reflects the faculty, staff, alumni, and community we serve," said Sloan. "We are committed to being a distinctively Christian university that welcomes all Christians to benefit from our excellent academic programs. This historic university appeals to people all across the spectrum of Christian denominational life, and this new name clarifies who we are."

The renaming is part of a growth campaign to expand HCU’s residential campus to 4,200 students and online campus to 5,800 students.

According to Dr. Sloan, the University has considered a name change several times over the last 16 years, but in the last two years, a University task force of trustees arrived at this new name after two years of consideration, research, and prayerful review. On May 17, the Board of Trustees officially approved the switch.

The name change does not affect the University’s accreditation status, tuition or fees, or financial aid application process.

A revised logo is expected to be completed soon, the University colors of orange and blue will remain the same. And the University's Husky mascot will continue to represent their 17 Division I sports.

The recent name change marks the second time university leaders have changed the institution’s name. Originally launched in 1960 as Houston Baptist College by Dr. Stewart Morris, Sr., the University was renamed to Houston Baptist University in 1973.

Campus signage and athletics uniforms will be updated over the next few months.