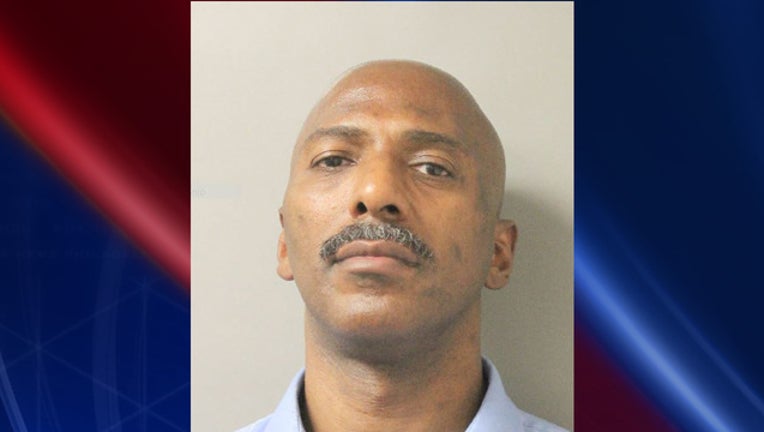 According to prosecutors, Ernesto Pedraza, 53, used his access as a nurse technician in 2015 and 2016 to sexually assault male patients.

Patients reported remembering Pedraza performing sex acts on them without their consent, while drifting in and out of consciousness, according to the DA’s office.

Pedraza was convicted on one felony charge of sexual assault.

“We trust hospital staff to treat us in emergencies, not take advantage of our vulnerability,” said Assistant District Attorney Kaitlin Kaufmann.  “Pedraza broke that trust over and over, and a jury of his peers decided he was guilty.”