Beekeepers are closely monitoring the migration of murder hornets, which come from Asia, because they can kill entire hives. Currently, they have been spotted in Washington State.

DICKINSON, Texas - Social media has been buzzing with news of an invasion of hornets that’s been spotted for the first time in the United States.

This of course concerning many local beekeepers.

“My concern is that we won’t have any protection for the bees, I mean they are supposed to be able to decimate the colonies in like no time,“ says Michelle Yarbrough of M & M Honey.

They are worried that this invasive species, nicknamed the “Murder Hornet” could make its way to the Houston area.

They have already been reported in Washington state.

“It’s going to be bad news if it comes anywhere else. They kill all of the adult honeybees, and they go after the honeybee larva, so it kills the next generation of bees,” says Yarbrough. 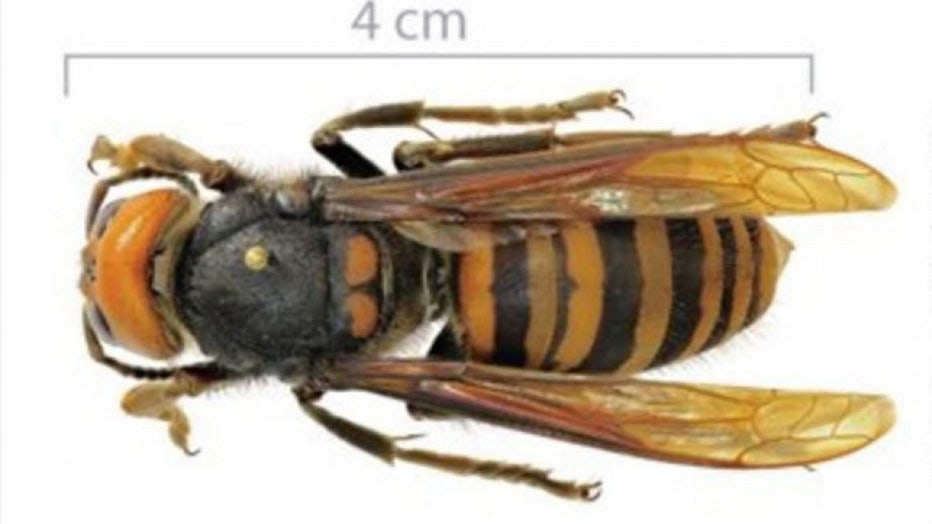 That means a devastating loss to our ecosystem.

Honey bees help with pollination, which helps produce our food. Over the years honey bee populations have been on the decline due to pesticides, environmental issues, parasites, and predators like the Murder Hornet. It’s a constant battle that beekeepers deal with to protect their colonies.