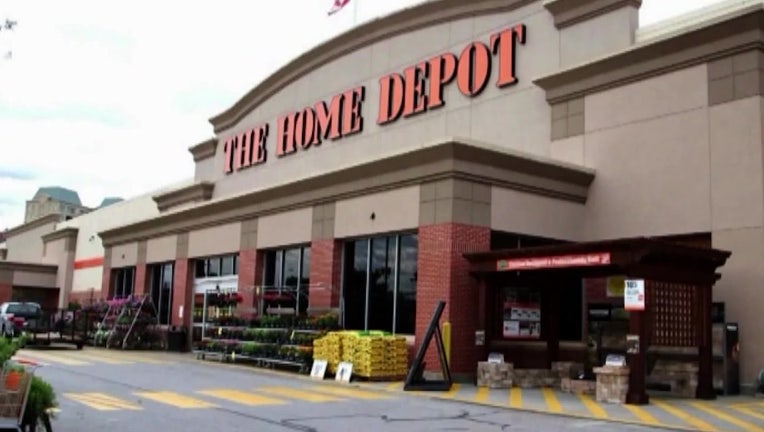 Spring hiring has sprung in the home improvement space.

The Home Depot is hiring 80,000 workers this spring ahead of its busiest time of year, the company announced Tuesday.

The home improvement retailer will be taking applications for full-time and part-time positions in its garden center, overnight freight department, and merchandising and in other customer service roles across store departments in addition to warehouse associates for its distribution centers over the next several months.

While the job market has shown steady growth, hourly wages for Americans rose just 7 cents to $28.44 last month following a 3.1 percent increase in the last year, according to the Bureau of Labor Statistics' jobs report. The market gained 225,000 jobs with unemployment at a 50-year-low of 3.6 percent according to the report.

Home Depot raked in $108.2 billion and earnings of $11.1 billion in fiscal 2018. The company employs more than 400,000 workers and said it would provide job training programs and resources such as e-learning and on-the-job coaching.

Homeowners, meanwhile, seem to be spending less money on renovations. Home improvement spending is slated to decline this year by 0.3 percent for the first time in a decade, according to the Leading Indicator of Remodeling Activity, which was developed by Harvard University's Joint Center for House Studies as reported by the Wall Street Journal. New home sales, which comprise 11.5 percent of the housing market, declined 0.7 percent Reuters reported.