The Bronx Zoo has been letting people name their roaches for nearly a decade.

NEW YORK - A zoo in New York is hoping you’ll show someone you love them or loathe them by naming a cockroach in their honor on Valentine’s Day.

The Bronx Zoo has been letting people name their roaches for nearly a decade and says the donations have helped further the organization’s mission to save wildlife and wild places in New York and around the world.

RELATED: Name a cockroach after an ex for Valentine's Day, then watch it get eaten by meerkats

Last year The El Paso Zoo posted a live video to their Facebook giving people the chance to really show how they feel about their once significant others as they tuned in to see their ex’s namesake be devoured by many a variety of creatures in the animal kingdom. 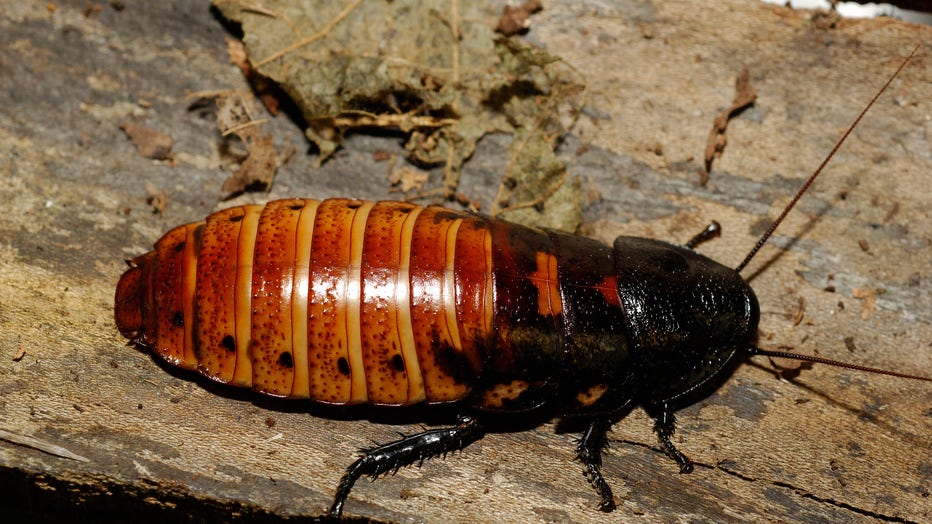 The Bronx Zoo wants you to name a cockroach after someone you want to kiss or "hiss."

This year, the Bronx Zoo is following in those innovative insect footsteps by allowing donors to name cockroaches. Zoo patrons who donate $15 in honor of someone they wish to kiss or “hiss” will receive a printable certificate featuring the name chosen for their new Valentine’s Day arthropod.

Many people have named the thousands of roaches that have resided at the New York zoo after ex’s as well as in-law’s.

The zoo says people “have been inspired by politics, music, movies, and more.”

“The possibilities are endless,” wrote the zoo.

In a tongue-in-cheek statement, the zoo hopes to symbolically name its 50,000-plus giant Madagascar hissing cockroaches to show that its visitors’ love is as hard to kill as a cockroach.

“The Name-a-Roach offering is a light-hearted way to make sure your loved one knows your feelings will last a lifetime while helping the Bronx Zoo and WCS further its mission to save wildlife and wild places in New York and around the world,” said a spokesperson for the zoo.

Anyone feeling extra passionate can upgrade and donate more for a pair of roach-themed socks and a roach-scented candle.