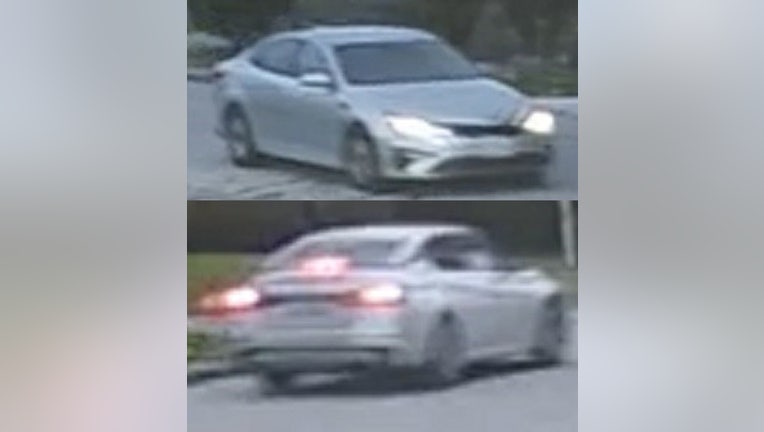 HOUSTON - Crime Stoppers and the Houston Police Department’s Major Assaults Division are asking for the public’s help to identify the person or people responsible for a shooting in a convenience store parking lot.

The shooting occurred just before 6 p.m. January 25 in the parking lot of a convenience store in the 3500 block of Chimira Lane in Houston.

According to Crime Stoppers, the suspect vehicle drove by the convenience store and someone in the car opened fire on a group of people in the parking lot. The victim was shot in the hip.

The victim was taken to the hospital for treatment.

The suspect vehicle is described as a silver newer model four-door sedan – possibly a Nissan Altima or Maxima – with dark tinted windows.

Crime Stoppers may pay up to $5,000 for information leading to the identification, charging and/or arrest of the suspect(s) in this case. Information may be reported by calling 713-222-TIPS (8477), submitted online at www.crime-stoppers.org or through the Crime Stoppers mobile app. Only tips and calls DIRECTLY TO Crime Stoppers are anonymous and eligible for a cash reward.