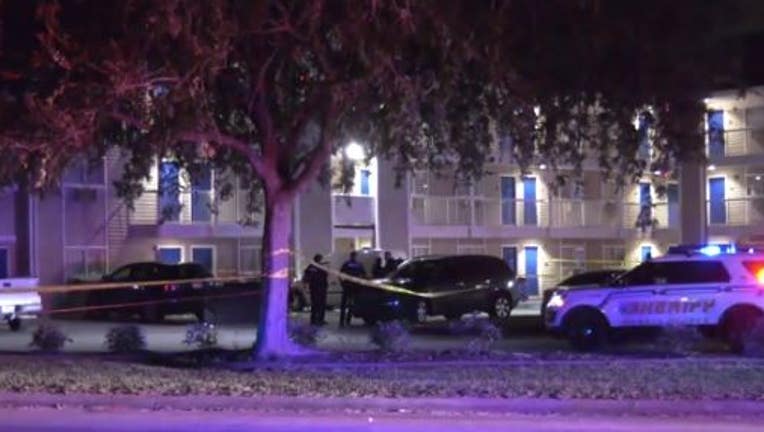 HOUSTON - Officials are investigating a deadly shooting Saturday night in north Houston, where a woman was hit several times and her killers are still at large.

Deputies with the Harris Co. Sheriff's Office say they were called out to the InTown Suites on Rolling Creek near 1960 around 8:45 p.m. That's when they found an unidentified woman, who had been shot several times. Sgt. Brown with HCSO Homicide division says EMS officials attempted life-saving procedures but she succumbed to her injuries. 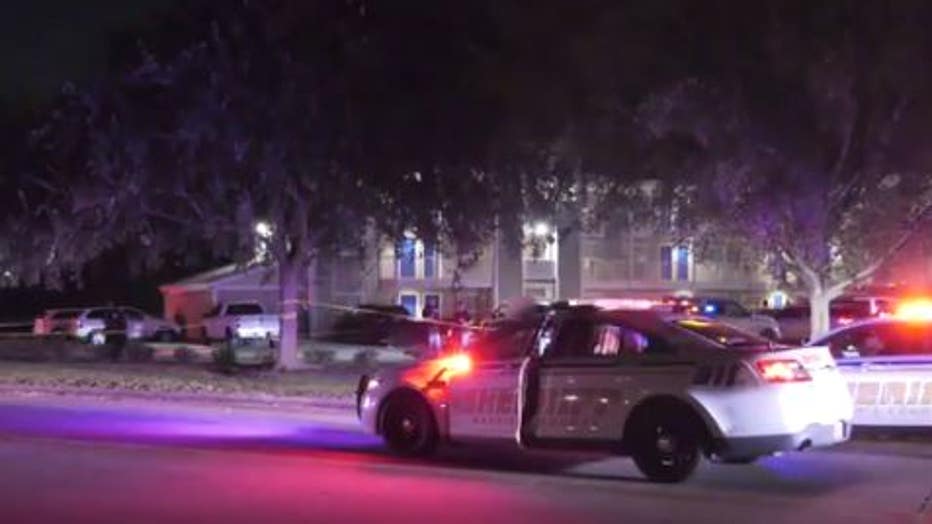 Based on preliminary information, Sgt. Brown says the woman is new to the area and was staying at the hotel with family members. She reportedly left the room to meet with someone outside and was shot to death shortly afterward.

Witnesses say they heard gunshots but did not see the shooter and when they went outside to see what happened, Sgt. Brown says she was seen "crawling through the parking lot - wounded from the shooting." 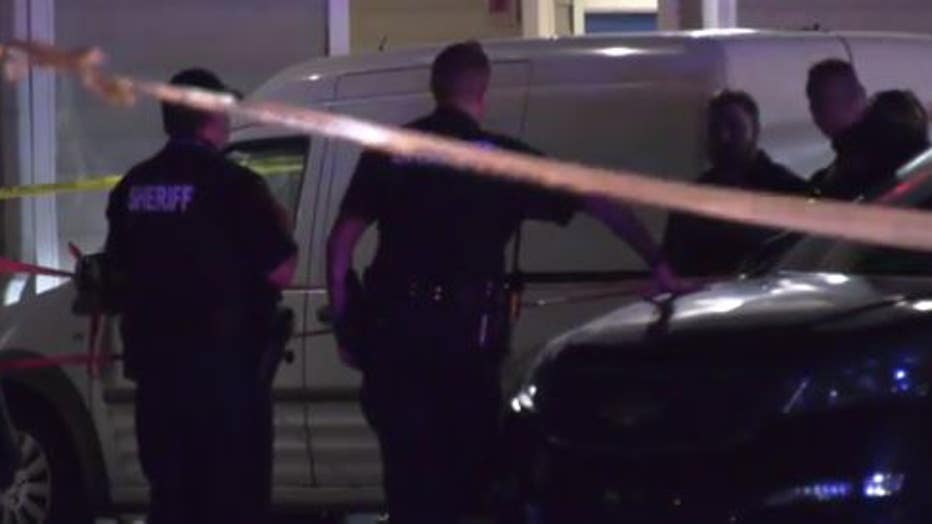 Officials are currently looking for surveillance footage to assist in the investigation.