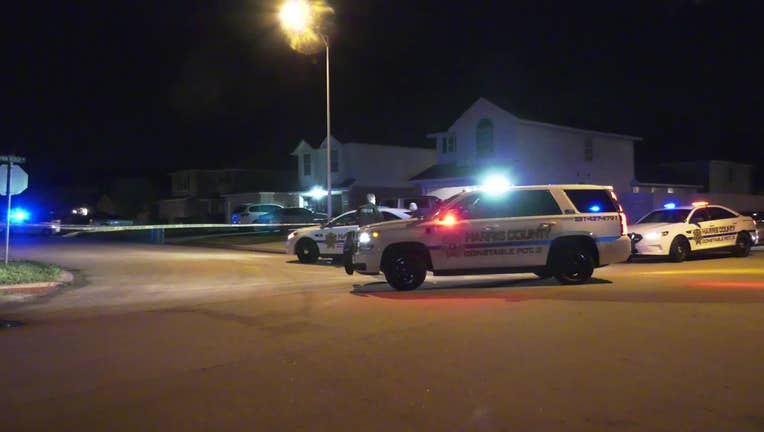 HOUSTON - Harris County deputies say a 62-year-old stepfather shot his 43-year-old stepson when the stepson charged at him during an argument.

The shooting occurred outside of a home on Wyatt Oak Lane in northeast Harris County around 6 p.m. Thursday.

Deputies say the stepson went to his stepfather’s house, and there was a verbal altercation.

The man that was shot went to his vehicle, where his wife and daughter were, and they drove away. They then called 911.

The man was taken to the hospital by Life Flight and underwent surgery. His condition is unknown.

Deputies say the stepfather remained at the scene and was detained for questioning.