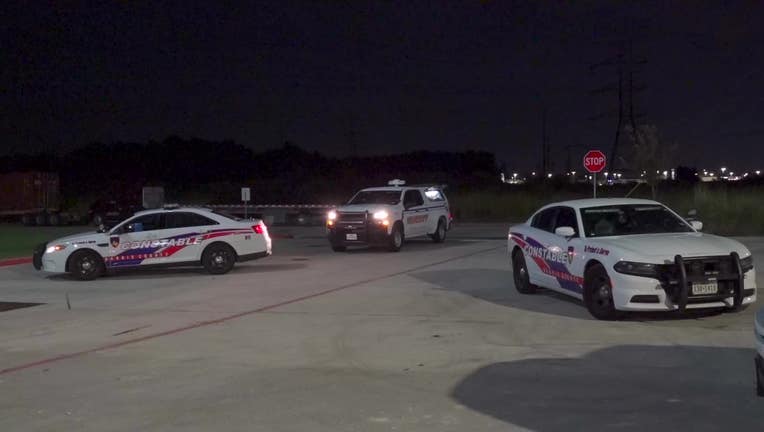 Authorities say a 23-year-old man died after he was shot in the head in northwest Harris County.

According to the sheriff’s office, the shooting occurred near a home improvement store in the 22300 block of Kuykendahl late Sunday night.

Authorities say friends took the man to the location to meet up with an unknown person. The unknown person reportedly approached the man and shot him.

The man’s friends drove him to an urgent care center, and he was then taken to the hospital by Life Flight. He was pronounced dead at the hospital.

According to the sheriff’s office, the suspect is described only as a young Black male wearing a hooded sweatshirt. There is no vehicle description at this time.

Anyone with information is asked to call the HCSO Homicide Unit at 713-274-9100 or Crime Stoppers.