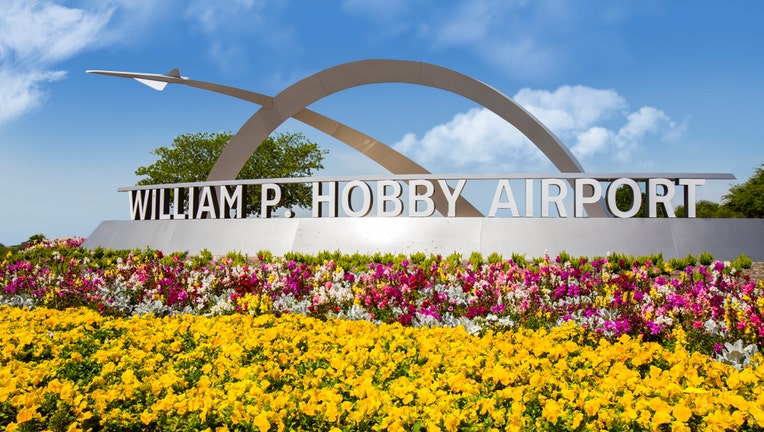 HOUSTON - UPDATE: All ground stops at Bush and Hobby Airports have been lifted.

However, ground delays are now being reported due to the ground stops and the weather.

According to the FAA, the average ground delay at Bush Intercontinental Airport is 143 minutes.

A departure delay of 60 minutes and increasing is being reported at William P. Hobby Airport.

The strong storms moving across the Houston area caused ground stops at Bush and Hobby Airport.

According to the FAA, the ground stop at Bush airport was in effect until 4:45 p.m. but now a ground delay is being reported. The average delay is 143 minutes.

The ground stop at Hobby airport is in effect until 5:30 p.m.

If you are planning to travel, be sure to check with your airline before you head to the airport.