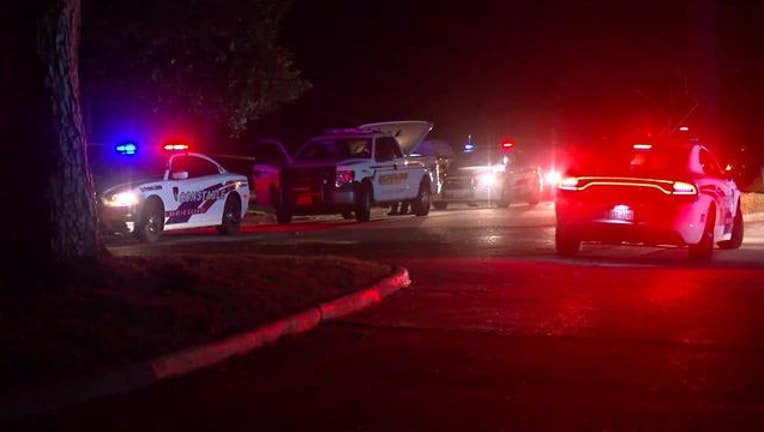 A 65-year-old man died after reporting that he had been shot by his girlfriend, according to the Harris County Sheriff’s Office.

Deputies with the Harris County Pct. 4 Constable’s Office responded to a call for a shooting in progress on Pinehurst Trail around 9:30 p.m. Tuesday.

Deputies entered the home and found the man with multiple gunshot wounds. He was taken to the hospital by Life Flight, but he did not survive his injuries.

Deputies say the girlfriend was not in the house when they arrived, but they later located a 30-year-old woman who said she was the girlfriend.

The woman was taken into custody and is being interviewed by investigators to find out what happened.