BIELEFELD, Germany - A German city is offering a $1.1 million prize to anyone who can prove it does not exist.

The cash reward is in reference to the satirical and notorious Bielefeld Conspiracy, which originated in the early 1990s. As the conspiracy theory goes, this city in northwestern Germany is not actually real.

Now the town, which according to Atlas Obscura has 300,000 residents, a university and even a castle, is out to discredit the conspiracy theory by offering a large sum of money to anyone who can prove it's more than a hoax.

According to reports, the Bielefeld Conspiracy began on the Internet after computer science student Achim Held joked that the city, far from real, was actually a fabrication created by the authorities.

“The conspiracy theory picked up speed and began to make the German population believe Bielefeld would not exist,” Bielefeld’s tourism page states.

The city, close to eight centuries old, is seeking submissions from people who think they can prove Bielefeld isn't real. According to the website for the contest, “any kind of contribution is allowed” that will prove the conspiracy.

"We are excited about the creative submissions and are 99.99 percent sure that we will be able to refute any claims," said the head of Bielefeld Marketing, Martin Knabenreich, DW reports.

The town is taking submissions until Sept. 4. 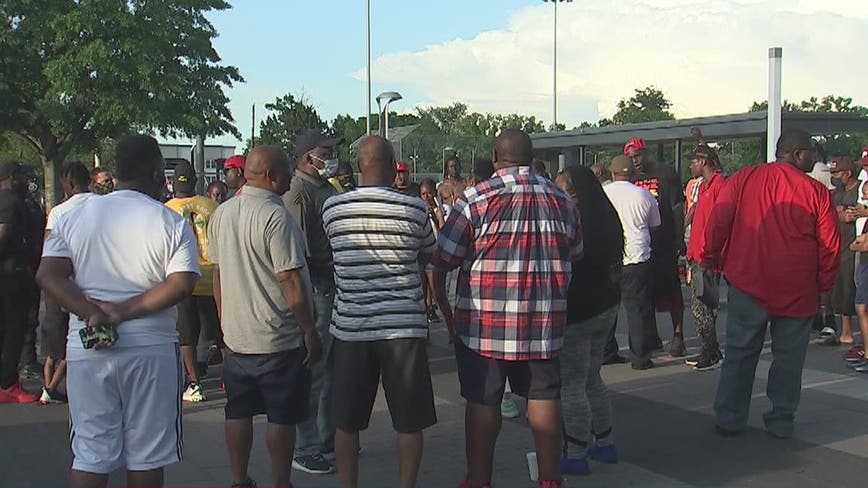