A young Georgia entrepreneur faces a tough lesson as officials reported that con artists have attempted to file fraudulent unemployment claims through his business. Authorities at the Georgia Department of Labor said that you should open every letter you receive from the labor department.

DEKALB COUNTY, Ga. - From a small cart overflowing with hotdogs to a bona fide hot dog stand, Mason Wright has learned a lot about turning a business idea into a restaurant.

"This concept and this business is his dream and we've all watched him pour a lot into this. And a lot of people have been inspired to help him as a result," said Wright's sister and restaurant co-owner Mary Pat Hector.

After two years of selling hot dogs out of the cart at various Atlanta businesses, Mason opened Mason's Super Dogs in October 2020 on Snapfinger Road in south DeKalb County. Many lessons in making a profit, supply, and demand, and return on investments have come along the way, but his latest business lesson really caught him by surprise.

"Scammers will do anything they have to get their money," said Wright, who turned 15 in March.

In April, the business started receiving letters from the Georgia Department of Labor indicating men and women were seeking unemployment benefits--people who have never worked for Mason Super Dogs.

"We've received six of them so far and I was confused because I thought maybe it was some kind of a fine or something or that I was going to get sued for something. Some of the letters have the same address listed, but with a person using different names. It really made me kind of scared and nervous," Wright said Thursday as he stood outside of his establishment. 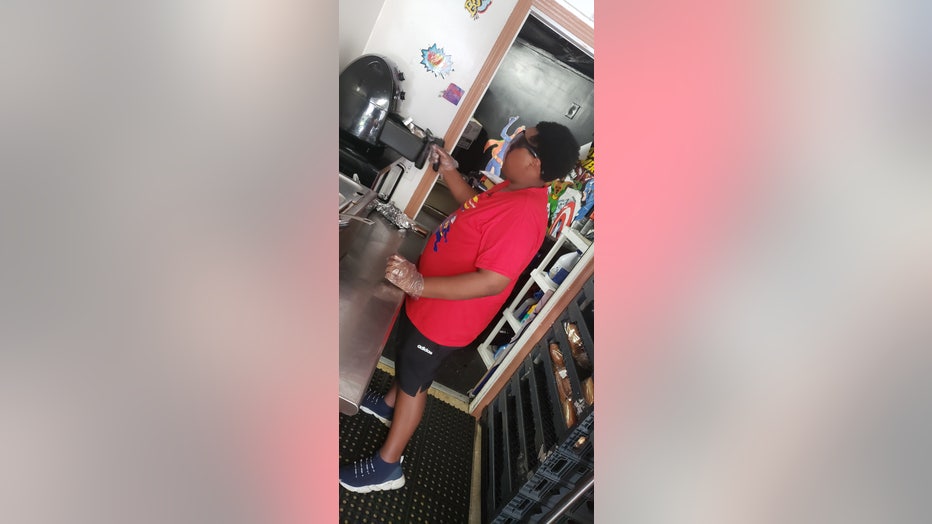 Hector said she initially didn't take the letters seriously and just assumed they were a hoax. But she said things changed after the business received a letter indicating the labor department was considering one man for $365 a week in unemployment benefits.

"That's when I knew this was a problem. There are days when we're just happy to make $100, so a claim like that going through would really impact us. We tried reaching out to the Department of Labor online and calling them. We even went to Facebook trying to make sure they knew that we didn't know any of these people and that none of them had ever worked for Mason Super Dogs," said Hector.

FOX 5 took the young business owners' concerns to Labor Commissioner Mark Butler. He said con artists have been trying to file thousands of fraudulent claims for unemployment benefits since the COVID-19 pandemic and the disbursement of funding from the CARES Act.

"This is a hustle. What they're hoping is that we'll gloss over it and not pay attention. In some cases, they are trying to get denied for regular unemployment benefits so that they can get a link that we send to apply for Cares Act assistance," said Commissioner Butler.

Butler's staff looked into the fraudulent filings with Mason Super Dogs and discovered one of the men who tried to file is a person the department has been trying to reach for several potentially fraudulent claims. 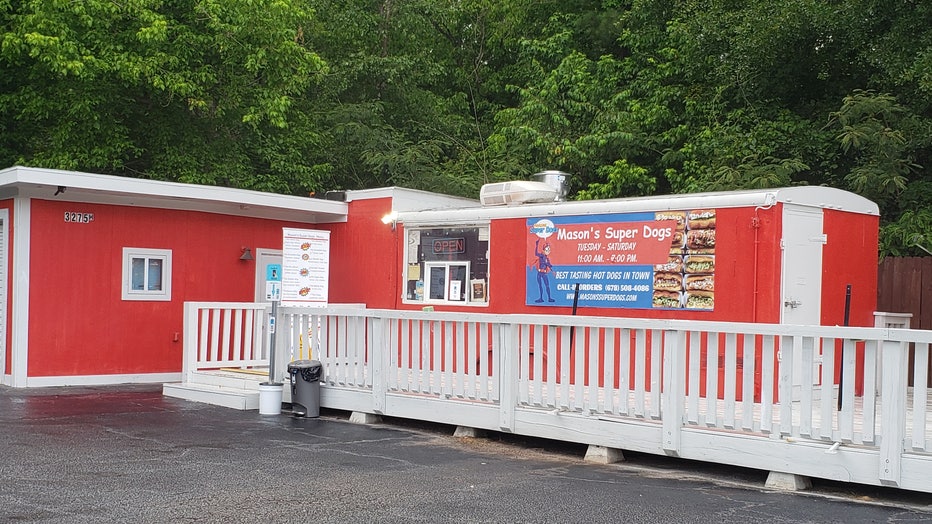 Butler said in the case of a business as small as Mason's Super Dogs, there aren't enough employees for the business to be registered with the Department of Labor-- which would trigger an alert that the claim is fraudulent.

"In 99.9% of the cases, they will get denied because there's going to be no wages reported with that employer. So, they're going to get a letter saying they've been denied. But we always need to hear from businesses every single time they get one of these letters so that we can look into it," the commissioner said Thursday.

"This is happening to a lot of people and it's just important for business owners to open and read every single letter that comes in especially from the Department of Labor. We realized the people sending these letters are going to be diligent when it comes to trying to get their money in a fraudulent way. That's when we realized we have to be diligent to stop it from happening," said Hector, 23.