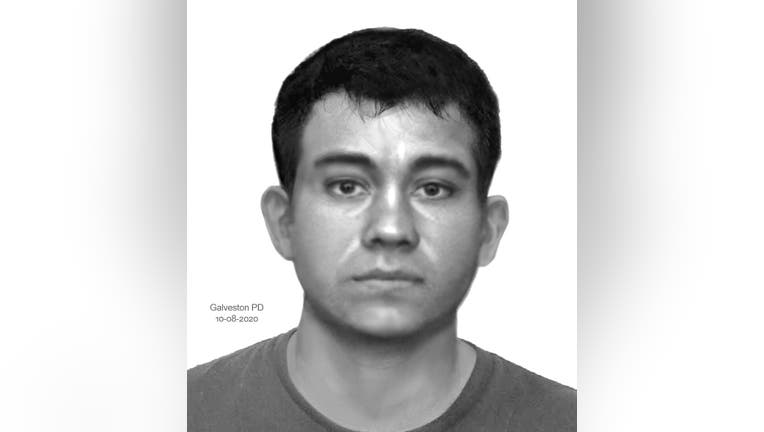 GALVESTON - The Galveston Police Department is asking the public for help in identifying the suspect wanted for attempted kidnapping.

Police say the man in the sketch above attempted to kidnap three women on separate occasions.

Galveston Police gave more details about the attempted kidnappings in a news conference on Tuesday, Oct. 13.

The Galveston Police Department is asking the public for help in identifying a suspect and a suspect vehicle.

On September 20, around 9 p.m. a 60-year-old white female was approached by the suspect, a Hispanic male near the intersection of 20th street and Strand in Galveston.

According to Galveston Police, the male exited the vehicle and approached the woman who ran into her apartment.

The male subject circled the block for several minutes searching for the female. The female subject was able to take this photo of the suspect’s vehicle prior to him leaving the area. 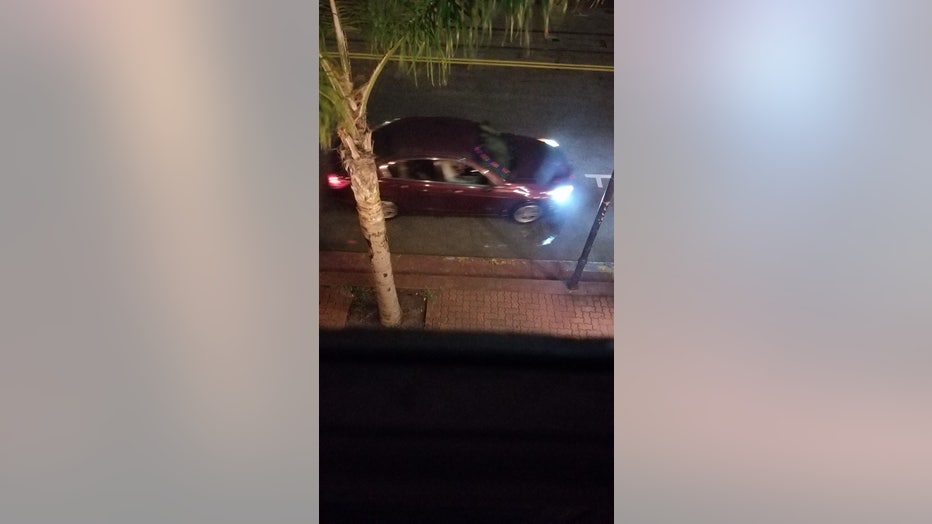 About 30 minutes later the suspect attempted to kidnap a 45-year-old white woman at the intersection of 22nd Street and Market.

The suspect pulled up alongside the woman and asked for directions. He then got out of the car, grabbed the female, and attempted to push her into the backseat of his vehicle.

Police say she escaped from him and ran but he caught her and tackled her to the ground. She screamed repeatedly and fought with the subject and several people were alerted to the attack.

On September 25, police say a similarly described suspect and vehicle approached two white women walking with a man (all in their 20s) leaving an establishment near 82nd and Stewart in Galveston.

According to police, the suspect confronted the two women and told the man that he “just wanted the girls” when he was told to leave the women alone.

A short confrontation took place and the suspect fled in his vehicle.

If you have seen the suspect or have any information related to this case, please contact Detective Sollenberger at 409-765-3770.