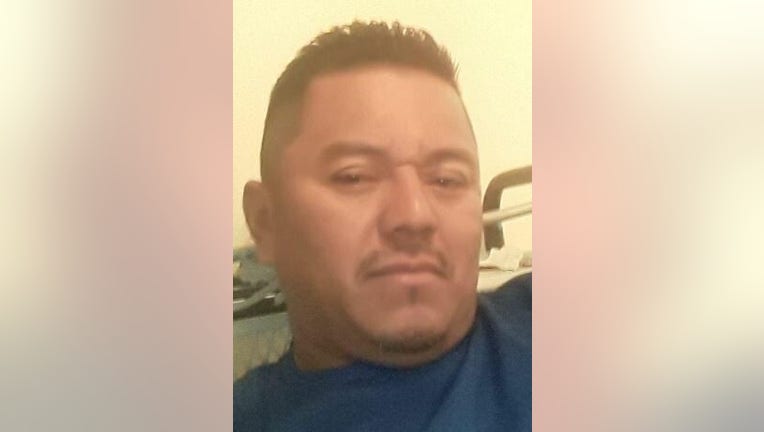 HOUSTON - Authorities are asking for the public's help in finding a fugitive accused of continuous sexual abuse of a child.

On Wednesday, August 21, 2019, police received a report of Sexual Abuse of a Child in the the 200 block of Red Ripple Rd.

The child reported they had been continuously sexually abused.