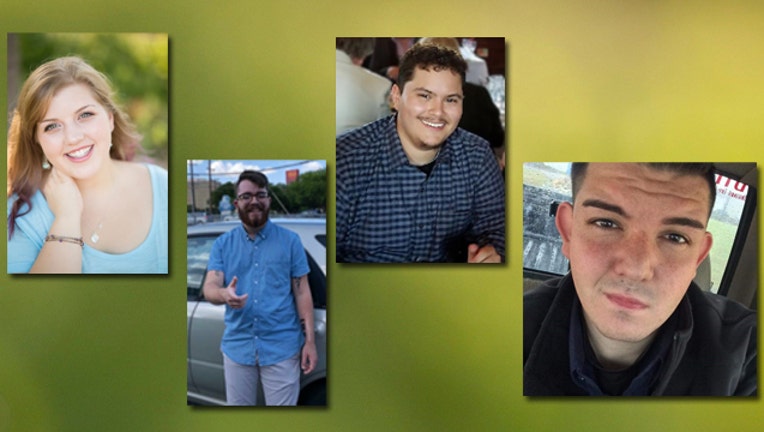 Four of the five victims of the fatal fire at Iconic Village and Vintage Pads apartments have been identified, according to the city of San Marcos.

All but James Miranda were students at Texas State University.

The investigation remains ongoing and city officials say it could continue for months.