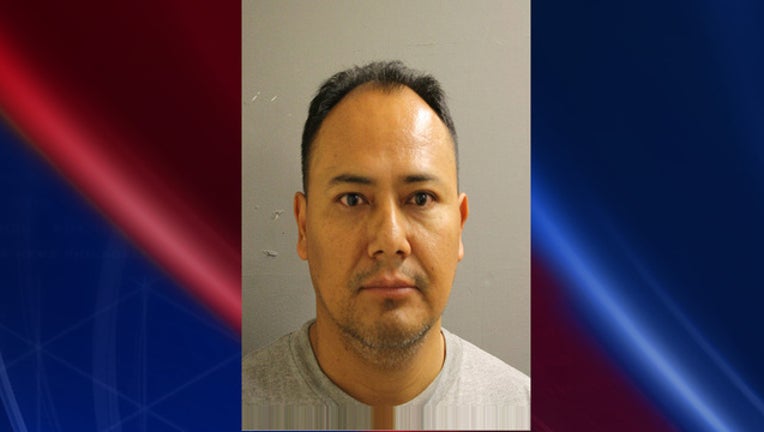 HOUSTON (FOX 26) - Mauricio Mendoza, a former HISD employee, has been charged with sexual assault of a child.

Mendoza is accused of engaging in inappropriate conduct with a student while working at Hartman Middle School. Mendoza was arrested Wednesday following an investigation by HISD police.

Mendoza is no longer employed by the district. He was removed from campus in December when the allegations were reported.