TAMPA (FOX 13) - A Tampa city councilman wants to take the sting out of paying a parking ticket during the holiday season, while simultaneously reinforcing the spirit of giving.

A few other cities around the country, including Tallahassee, Lexington, and Albany, have reported great success after allowing parking tickets to be paid with non-perishable food donations.

People would be able to pay a portion of their parking ticket by making a food donation to hungry people who really need the help.

"I think it's a very compassionate thing. It's a win-win," described Tampa City Councilman Guido Maniscalco.

"In 2016, it's truly pathetic that we're even discussing world hunger, or even at the local stage with all the amenities that we have at our fingertips. So in order to combat this, or at least help in some way, I think this would be a good start."

The logistics are still being worked out, but Maniscalco hopes donations raised will go to Feeding Tampa Bay's headquarters. Every day, donations are brought to its massive warehouse, sorted and prepared to be shipped to the tables of 700,000 bay area neighbors; One third of them live in Tampa.

A ticket amnesty program could mean tons of new donations.

Feeding Tampa Bay officials said they are in complete support of the potential for increased donations.

"We absolutely have the resources to pick up those food items in a timely manner and distribute out to local partner agencies," Joyce Endaya with Feeding Tampa Bay said.

However, some council members remained cautious.

"It's a well-Intentioned program. I love the idea, but we need to work out the details so that what it's costing the city to run the program isn't more than the value of the food that we're providing to the public," explained Councilwoman Lisa Montelione.

Meanwhile, Councilman Maniscalco expects the program would mean the city would lose about $6,000 in parking fines. It’s a drop in the bucket, he says, compared to the $1.6 million generated by Tampa’s parking tickets each month.

He said it would not be a year-long program; rather it would only take place during the holiday season.

People also wouldn't be able to completely wipe away their fines through donations, but would be able to take a $1 off per donated can of food, up to $15. 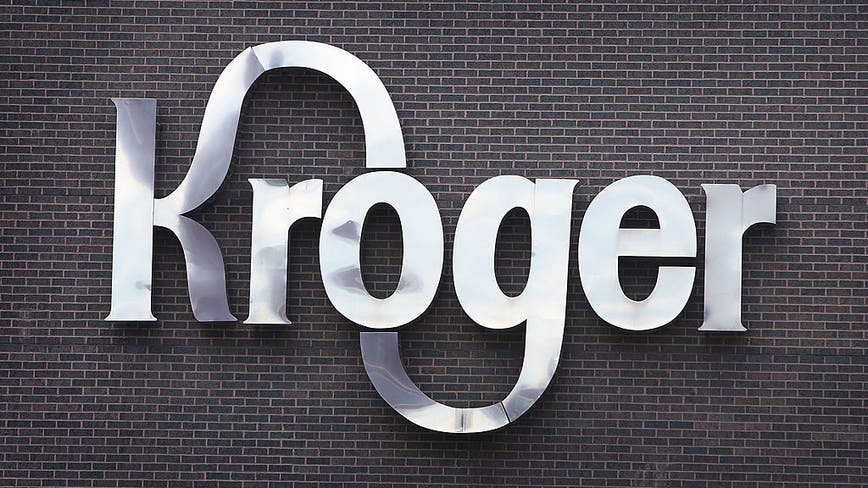 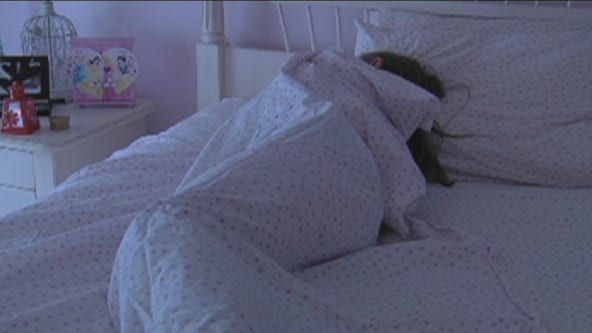