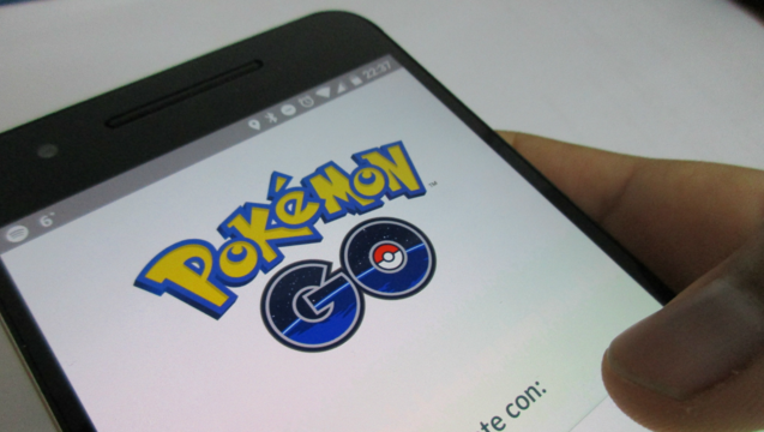 PALM COAST, Fla. (WOFL FOX 35) - Investigators on Friday filed charges against 39-year old Michael Pagliro, who is accused of firing shots at two  teenagers who were playing Pokémon Go.  The case made international headlines when it happened July 16 in Palm Coast.

The Sheriff's Office says it happened about 2 a.m. right outside the man's house on Primrose Lane.  Deputies say Pagliro heard a noise outside, looked out a window and saw a car in the street. The report states that Pagliro claimed he confronted the people in the car with a .380 pistol and that he fired when they accelerated at him.

The boys, ages 16 and 19, were unharmed. They did not report the incident until about eight hours later, when they noticed bullet holes in the car.

The Sheriff's Office sent an affidavit to the State Attorney's Office charging Pagliro with felony shooting into an occupied vehicle as well as two misdemeanors, discharging a weapon in public and criminal mischief. 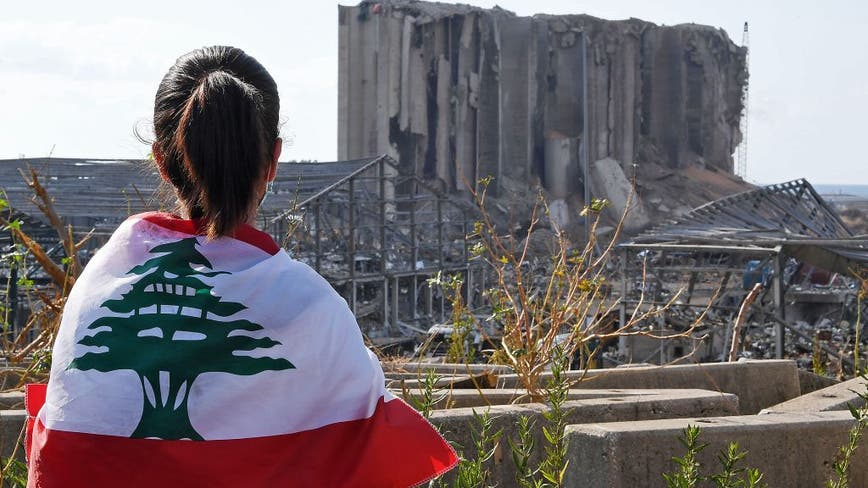 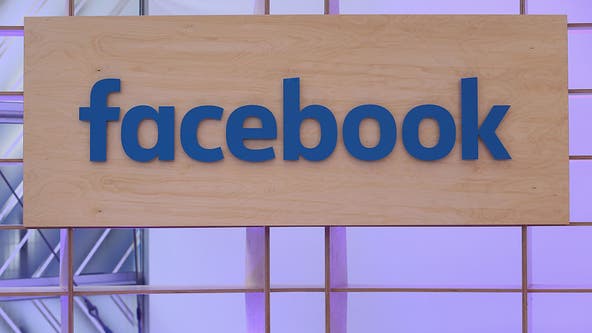 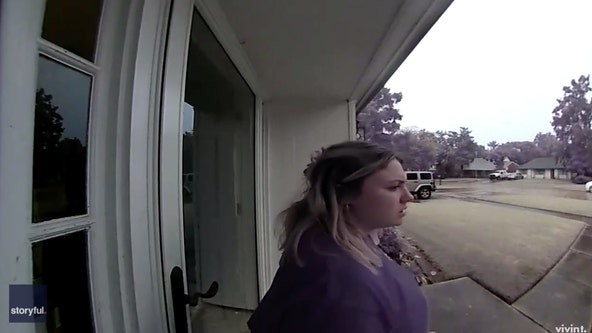