HOUSTON (FOX 26) - "We were married for four years before Dameon came along and he was just a joy.  He was really a joy to have," said Linda Johnson looking at an old photo of her son.

But that joy has turned to sadness for Linda and her family. It's hard for them to think of the good times without remembering the tragedy.

"Mothers shouldn't have to bury their sons. It should never be. Never be," Linda said.

In many ways time stopped for Linda exactly five years ago. Her son Dameon was on his way to work at Auto Zone. He left his home on Sandra Street but only made it two blocks when someone snuffed out his life, shot him and left him dead in a ditch on Peach Tree. Why? Nobody knows. Or if they do, they aren't saying.

Police can tell you that a truly innocent victim is a rare thing indeed. Usually they've been up to something, but investigators say not this time. Not Dameon.

"For all practical purposes Dameon was a low risk victim. Even the time of day this happened. This just doesn't happen," said Detective W.L. Meeler.

But it did happen. Now his two children are left to grow up without a father.

"I just want my father to know that I love him for what he did, and I love him forever. I'm glad that I got to spend seven years with him," said Aysa Johnson.

And Linda is left to grow old with a hole in her heart, a hole that will never heal, in no small part because she knows someone knows who ripped Dameon from them, but they are saying nothing.

"It's been five years and that doesn't go away on a mother's love for her son. It don't go away," she said with the tears welling up in her eyes. 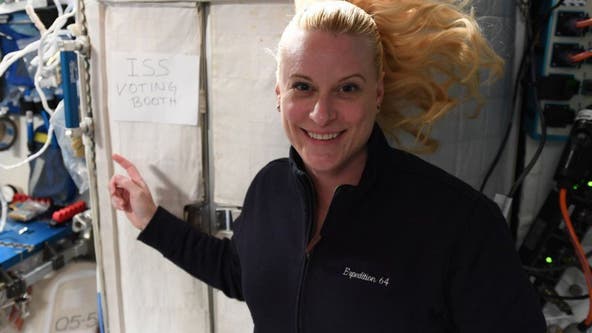