WEST SPRINGFIELD - Fairfax County firefighters made quite a fur-oic rescue on Saturday.

While there were no flames or smoke, firefighters were able to help one family in West Springfield with a ruff situation.

Fairfax County Fire and Resuce says they received a call for a dog that was trapped in a HVAC duct of the home.

Crews from Engine 427 sniffed around to locate the dog and fetch him. Eventually, Fairfax County fire says Firefighter Williams cut a hole in the ceiling and got the scared little the pup out of the bark.

Firefighter Williams made a new fur-iend and fire officials say was an overall pawsitive outcome for everyone despite the fur-ightening situation. 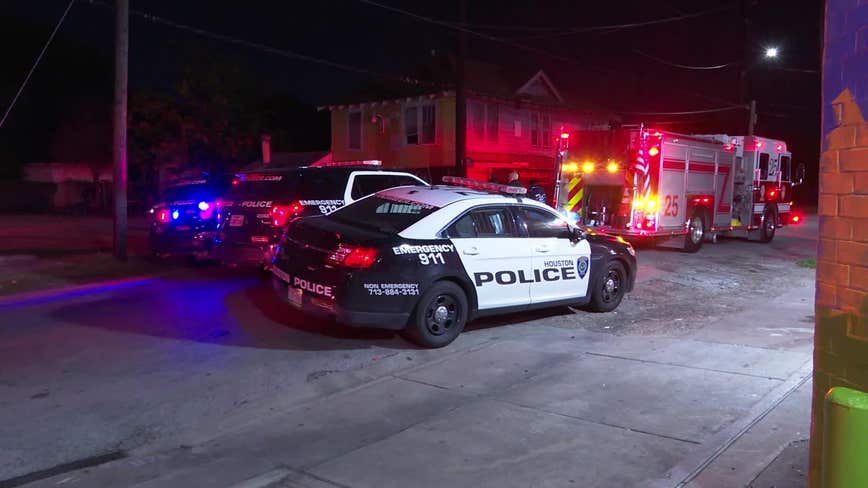 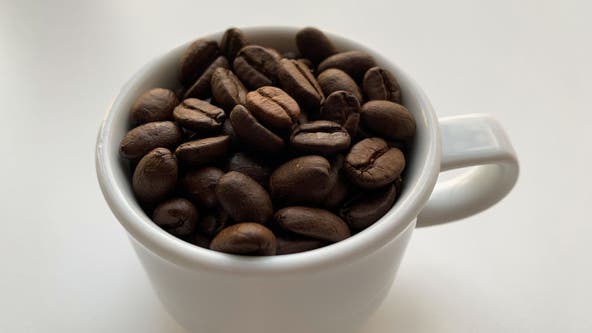 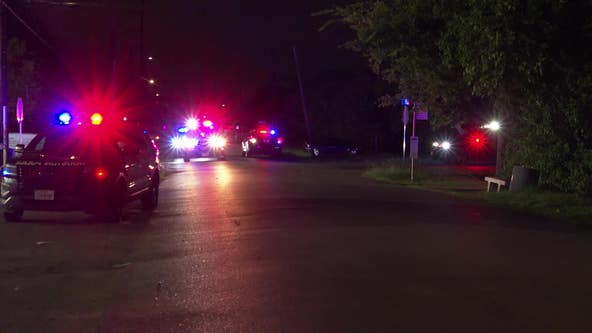