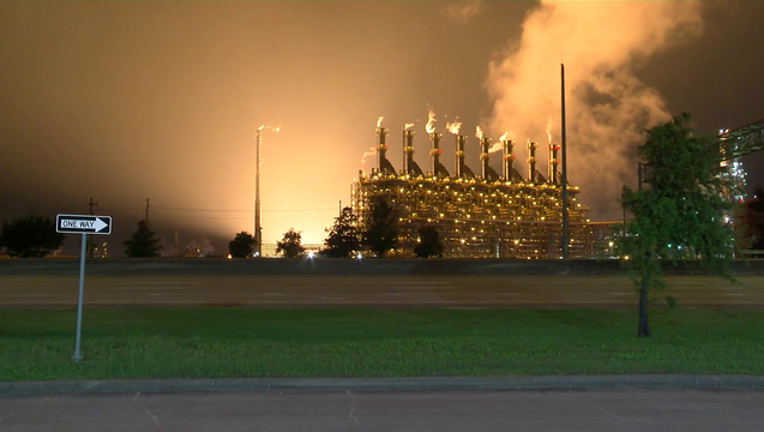 BAYTOWN, Texas (FOX 26) - Officials with the ExxonMobil Baytown Olefins Plant on Decker Drive say the "safety flaring" some people have reported seeing is no cause for alarm.

Officials say they’ve had an operational issue which resulted in “safety flaring”.

“This is the ExxonMobil Baytown Olefins Plant located at 3525 Decker Drive in Baytown. We've had an operational issue at our plant which is resulting in safety flaring. Personnel are working to return operations to normal as soon as possible. There is no cause for community alarm, and we apologize for any inconvenience this may cause our neighbors,” reads a CAER message that was posted around 8:20 p.m. Thursday.

Baytown police said it was a controlled event.