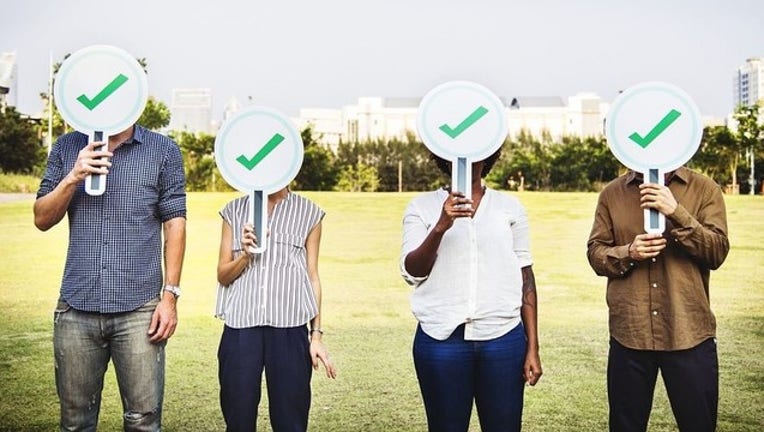 WASKOM, Texas - The city coucil of Waskom, Texas has passed a pro-life city ordinance declaring abortion to be unlawful.

A Texas Right to Life release says the city council unanimously voted to declare Waskom a "sanctuary city of the unborn" to prevent any abortion providers from doing business in the city. The ordinance allegedly does not penalize women who seek or undergo abortions.

The measure differs from state laws and initiatives that prohibit abortions early in pregnancy or outlawing all abortions in multiple ways.

"We decided to take things into our own hands, and we've got to do something to protect our cities and to protect the unborn children," Mayor Jesse Moore says.

There are currently no abortion businesses in Waskom, but an abortion facility exists 22 miles away in Shreveport, just over the Louisiana-Texas border.

City council members and pro-life activists expressed concerns that the Shreveport abortion facility will move their business across the border since Louisiana now offers more protections for preborn children than Texas.

"Waskom’s carefully drafted city ordinance is a positive development for the pro-life movement in Texas," Texas Right to Life says.