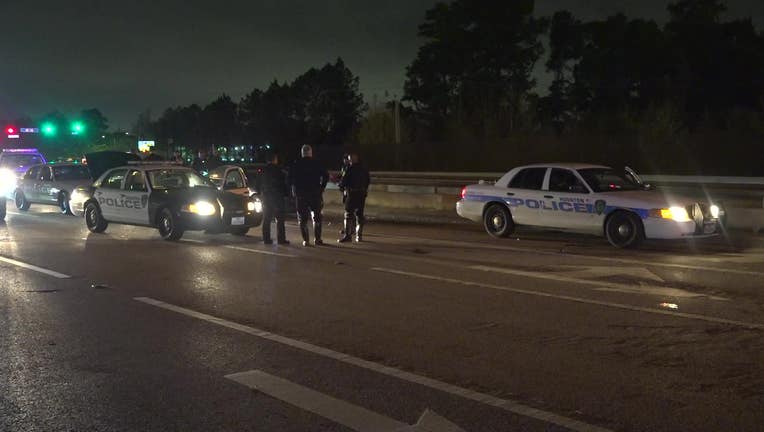 Police investigating a crash involving a DWI suspect and an HPD officer.

HOUSTON - Police say a woman was arrested for DWI after crashing into the back of a Houston police officer’s patrol car.

The crash occurred just after midnight Thursday near Washington and the Katy Freeway.

Police say the officer was allowing another vehicle to drive in front of him when the woman rear-ended his vehicle.

The driver was arrested. Police say her charges could be upgraded to felony charges because there were children in her vehicle.

HFD examined everyone involved, but no one was transported to the hospital.