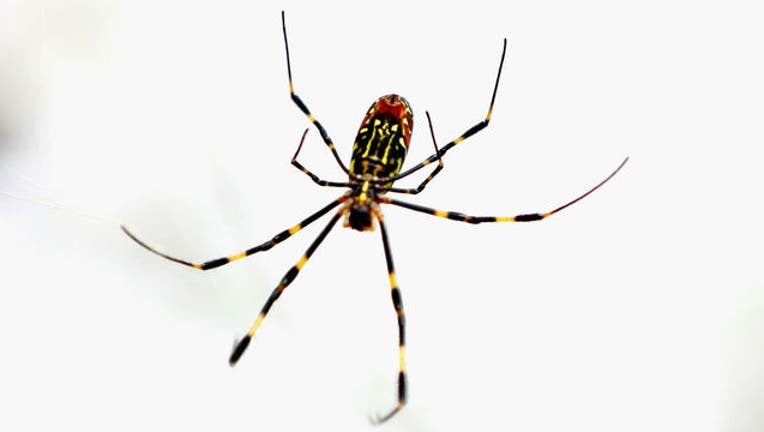 A spider trackside during final practice for the Formula One Grand Prix of Japan at Suzuka Circuit on October 7, 2017 in Suzuka. (Photo by Mark Thompson/Getty Images)

(FOX 9) - Creatures of all shapes and sizes have been causing traffic woes in the Twin Cities metro this week. On Wednesday, it was a turkey holding up traffic on I-94. On Thursday, a spider was the one causing problems during the morning commute on Highway 280.

According to the Minnesota Department of Transportation, a driver with a fear of spiders saw one in her car while driving on northbound 280 near Highway 36, forcing her to pull over to the shoulder.

A first responder was on the scene assisting—perhaps helping remove the spider from the car.