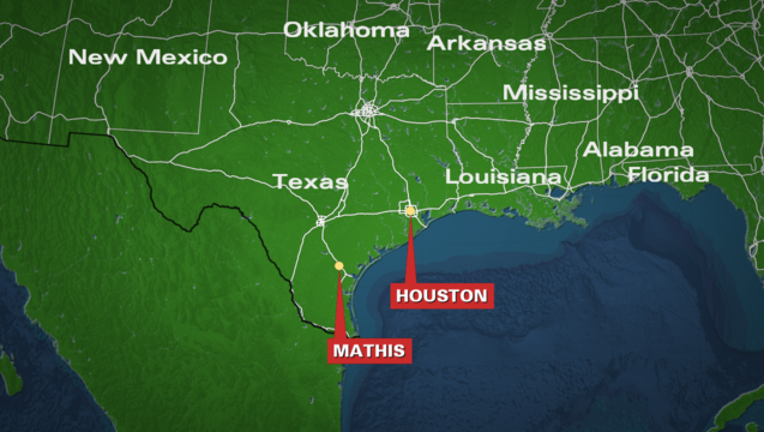 MATHIS, Texas (AP) - An elderly man has died after the car he was driving struck a house that was being moved by a big rig in south Texas.

A DPS statement says Talbert failed to stop for a flagman halting traffic as a house was being moved over a bridge.

Authorities say Talbert's car struck the right side of the house. Talbert died at the scene.

The driver of the truck was not hurt. Officials didn't immediately provide information on any damage to the house.