Dolly Parton: The life of a leading lady in music and kindness

A quick look at the incredible life of Dolly Parton.

Two powerful women in the entertainment business have partnered for a reimagining of one of the most iconic songs for the working woman.

Dolly Parton teamed up with Kelly Clarkson to record a duet of her classic hit "9 to 5." 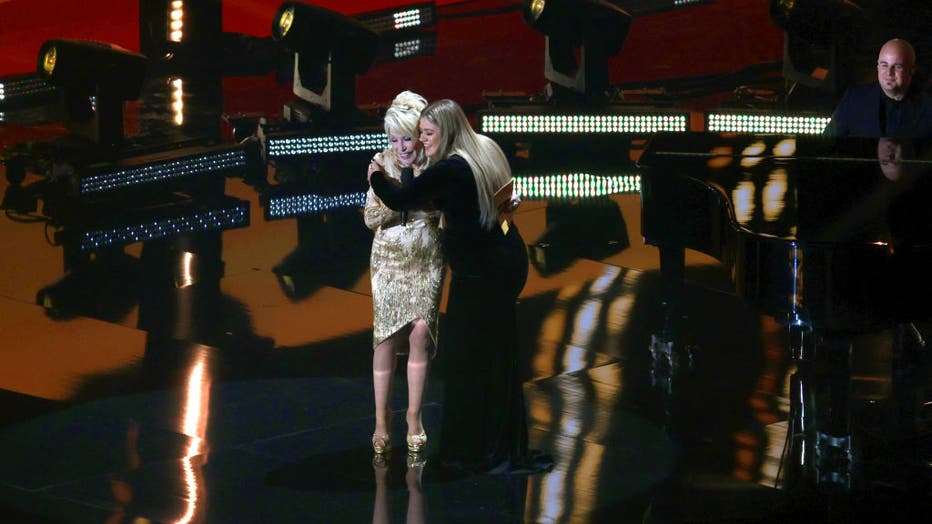 The reimagined version is a slower, "moodier interpretation" that reflects the continuing struggles faced by women in the workplace, according to a press release. It was created especially for the new documentary "Still Working 9 to 5," which will be released in select theaters on Sept. 16.

"Still Working 9 to 5" examines the inequality in the workplace over the last 40 years since the hit film, starring Parton, was released. Parton and her co-stars, Jane Fonda and Lily Tomlin, are all featured in the documentary. 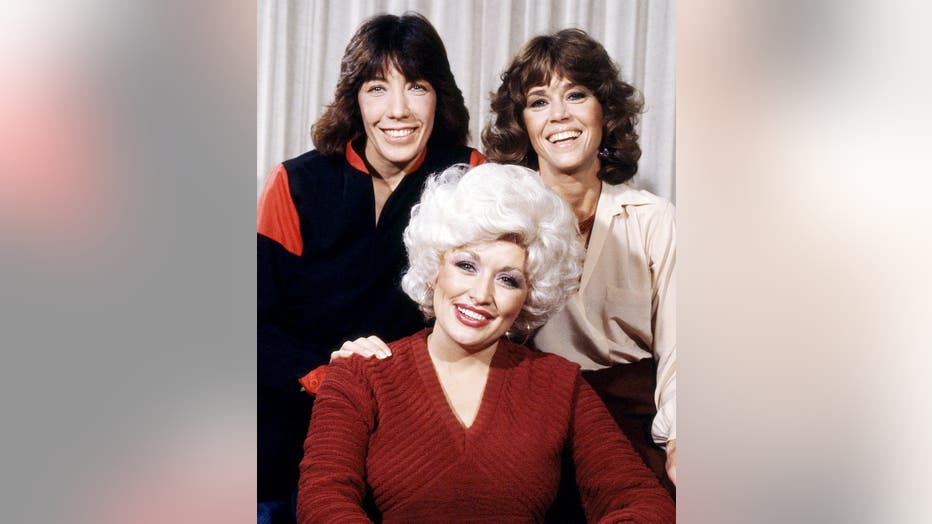 ""Still Working 9 to 5" reflects on the making of the original comedy, the issues of gender inequality that the film addresses, and explores why workplace inequality is no laughing matter," a press release states.

"My Lord, it’s 40 years and it’s still important!" Parton says in the trailer about the original film.

A small theatrical release is planned for next weekend in New York and California. Additional screenings will be available at major film festivals throughout the U.S.

Parton and Clarkson’s duet is available now on all digital and streaming platforms.

This story was reported from Detroit.