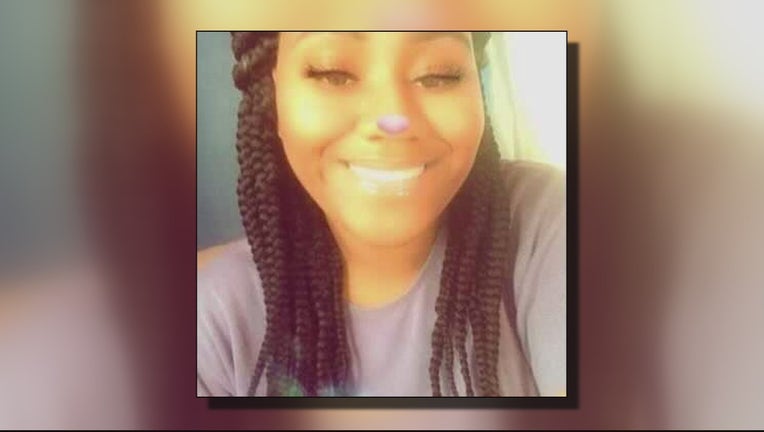 Brandy Nelson, 20, was a mom to a 6-month-old and just before she disappeared, her family said she was being held against her will. She was found dead two weeks after she was last heard from by family.

DETROIT (FOX 2) - A Detroit man is facing charges after he allegedly murdered the mother of his child earlier this year.

Juma Reeves, 46, is charged with first-degree murder and tampering with evidence in connection with the death of 20-year-old Brandy Nelson.

Nelson was reported missing Feb. 16. On March 2, a family member found her body in a garage in the 5540 block of Drexel Street while searching for her.

An investigation led police to Reeves, who was arrested Tuesday.

Reeves is accused of using blunt force to kill Nelson. He also allegedly tampered with evidence. Officials said more details will be provided when a preliminary examination is held.

He will be arraigned Wednesday.