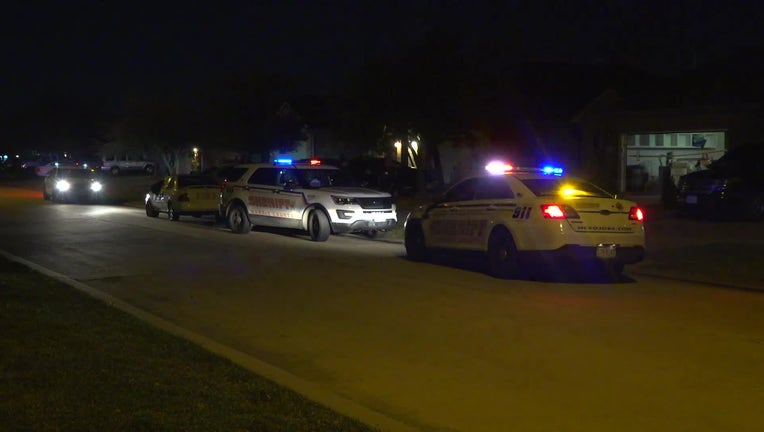 Harris County deputies investigate a shooting at a home in the Cypress area.

CYPRESS, Texas - Deputies say a woman shot her friend after mistaking him for an intruder in her home.

The shooting occurred in the 7600 block of Oak Sage in the Cypress area around 11:30 p.m. Thursday.

According to the Harris County Sheriff's Office, the homeowner thought there was an intruder in her house and fired once. The man was shot in the upper torso.

Authorities say the woman then realized the man was a friend of hers that had stopped by unannounced.

The man was taken to the hospital and is expected to survive his injuries.

An investigation is underway and the woman was detained for questioning.