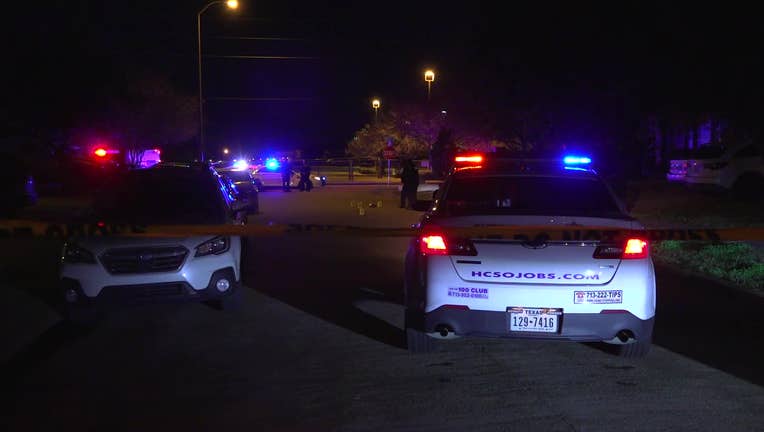 HOUSTON - Harris County deputies say a shooting that sent a man to the hospital may have started with a drug deal.

The man was shot on Garden Springs in southwest Harris County around 10:45 p.m. Sunday.

Investigators say the victim was visiting a friend in the neighborhood when he was shot.

He was taken to the hospital by Life Flight.

Deputies say a large bag of what appears to be marijuana was found at the scene, but it is unclear if the victim or the person he was meeting was in possession of it.

Authorities are gathering surveillance video to get a description of the suspect.