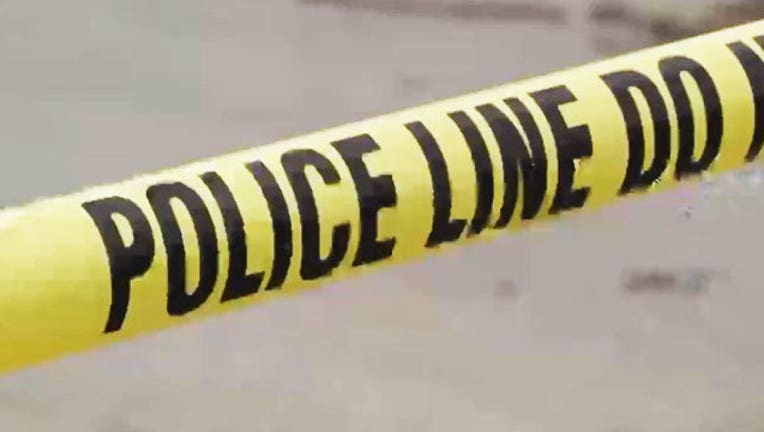 Liberty County Sheriff’s Office says a hired person on a tractor was looking for a lost cow after noon on Sunday, when they found the body lying in high weeds in the Gulf Company Road area.

According to lead Investigator Sean Mitchell, the remains are thought to be that of a man who the land owner did not know well but had been staying at the residence on the property for the past several days.

He was last seen on Monday, July 15 as he drove away in a pick-up truck.

Investigator Mitchell said there is no confirmed identity of the deceased man at this time, so no family members have been notified.

Also, there were no immediate signs of foul play.

Authorities are waiting for autopsy results while the investigation continues.