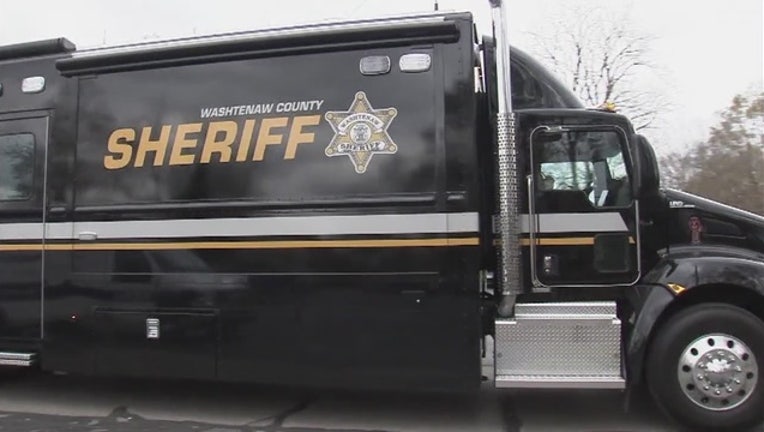 Sgt. Eugene Rush with the Washtenaw County Sheriff's Office says a work crew found the carcasses of puppies and four adult dogs, some of which had been cut up, on April 23 in trash bags along roads near Willow Run Airport.

The next day, he says the same crew found a bag with dead puppies and two more bagged dogs along another roadway.

Rush tells the Detroit Free Press that "it's a horrific crime" and investigators believe the cases are connected.

He says that the adult dogs appeared to be pit bull mixes, but it's unclear when the dogs were dumped along the roads.