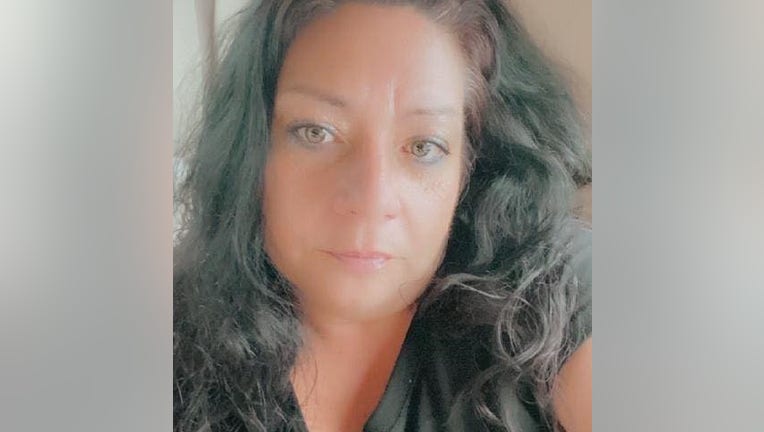 Authorities are asking for the public’s help as they investigate the death of a Dayton woman whose body was found near a drainage ditch in Chambers County.

According to the Chambers County Sheriff’s Office, 46-year-old Angela McGirr – also known to go by the name Angela Rowles – was found dead in the 1500 block of Hankamer Loop Road on November 14.

The sheriff’s office say detectives are investigating her death as a homicide due to “suspicious circumstances and the manner of death”.

Detectives believe the location where her body was found is not where the actual homicide took place, the sheriff’s office says.

“There is a strong possibility that the death occurred outside of Chambers County and the body was transported and left within our jurisdiction,” the sheriff’s office wrote on Facebook.

Authorities are looking for a primary crime scene, as well as anyone who may have information that can help investigators.

“The Chambers County Sheriff’s Office is dedicated to finding those responsible for this violent crime. I hope that anyone who may know something, will come forward and help bring closure to this case for the family of the victim,” Sheriff Brian Hawthorne said.

Anyone with information that may be helpful in this case is encouraged to contact Detective Paul Vest with the Chambers County Sheriff’s Office at (409)267-2500 or call Crime Stoppers at (844)860-8477. The sheriff's office say you can remain completely anonymous and may be eligible for a cash reward.