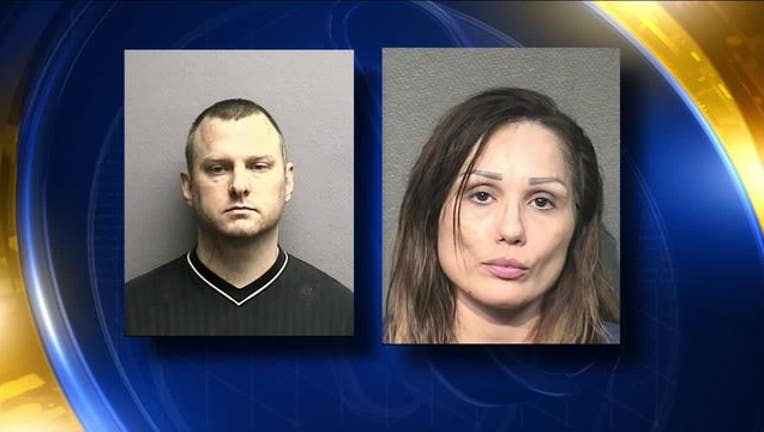 HOUSTON, TX - Police say that 41-year-old, Isabel Robinson and her boyfriend, 37-year-old, Judd Thomas Denley sexually assaulted a teen girl three times. Robinson was allegedly having an affair with Denley.  Robinson is accused of recording the 15-year-old having sex with Denley.