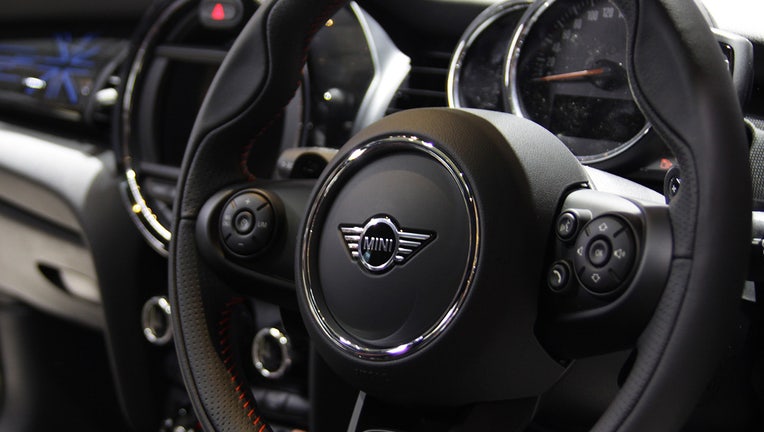 A steering wheel is shown on a Mini. (Photo by Aditya Irawan/NurPhoto via Getty Images)

It turns out you can outrun the law, but only for 72 years.

Police pulled over an 84-year-old driver in Bulwell, U.K., this week only to discover he didn’t have a valid license … ever.

The retired man, who police said had trouble standing and hearing, admitted that he’d been driving without a license or insurance since he was 12 years old, SWNS reported.

"Thankfully he had never had an accident, caused anyone an injury, and never made anyone lose out financially, by hitting them whilst uninsured!"

Police did not release the man’s name or what penalties he was issued, but said his blue MINI had been spotted by a traffic camera that’s part of an expanding network, which identified it as being operated without proper documents.

Extending the life of your car

With the average price for both new and used cars skyrocketing, many people are trying to ride out their older ones for as long as possible.