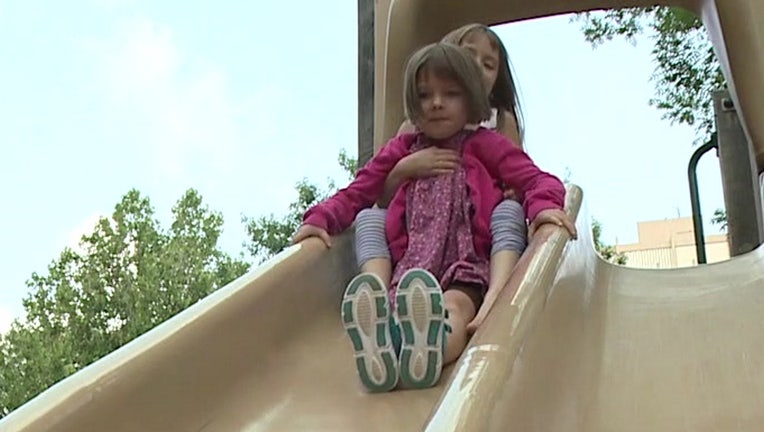 COLORADO SPRINGS, Colo. - A young girl with a rare form of epilepsy, whose fight for medical marijuana gained national attention, has died at the age of 13 after suffering from a seizure.

“Charlotte is no longer suffering. She is seizure-free forever," the post read.

The 13-year-old girl suffered from Dravet Syndrome, a rare form of epilepsy which caused her to experience as many as 300 grand mal seizures a week, until she began to use cannabis oil.

KDVR reports the Charlotte's Web Medical Hemp Act of 2014 was named after her, while her parents fought for easier access to medical marijuana for their daughter.

On April 3, mother Paige Figi's Facebook page said that all of the members of their family became ill with an unspecified virus, while Charlotte had to be hospitalized.

“Most of the house recovered well from a month of virus but our little Charlotte hasn’t improved," the post said. "She had a couple days where she seemed to turn the corner but then she took a dive.”

The teen was discharged from the hospital two days later on April 5; however, her mother said she died the morning of April 7 after suffering a seizure, which resulted in respiratory failure and cardiac arrest.

Charlotte's mother released a statement on Wednesday afternoon, saying her daughter was treated as a "likely COVID-19 case" because of the family's month-long illness -- even though she tested negative for the virus.

"Our entire family had been ill for close to a month starting early March, but did not initially fit all of the criteria for COVID-19 testing. For that reason, we were told to self-treat at home unless the symptoms worsened. Charlotte’s symptoms worsened, so she was admitted to the PICU on April 3rd. She was treated on the COVID-19 designated floor using all of the medical protocols set in place. On Friday April 3rd, she was tested, the results were negative for COVID-19 and discharged on Sunday April 5th when she seemingly began to improve. Charlotte had a seizure in the early morning on April 7th resulting in respiratory failure and cardiac arrest. Seizures are not uncommon with illness and paramedics were called returning us to the PICU. Given our family’s month-long history with illness and despite the negative test results, she was treated as a likely COVID-19 case. Her fighting spirit held out as long as it could and she eventually passed in our arms peacefully."