The Coast Guard sprung into action on Monday after a call about a sailing vessel taking in water.

FREEPORT - The Coast Guard rescued two boaters from a sailing vessel near Freeport on Monday, Oct. 12.

Coast Guard Sector Houston-Galveston watchstanders say they received a mayday call at 2:45 a.m. via VHF Chanel 16 from passengers aboard the Irish Eyes, a 28-foot sailing vessel.

The passengers said they were aground and taking on water after departing the west Intracoastal Waterway Floodgate at the Brazos River and heading south.

A helicopter and boat crew took off to assist. 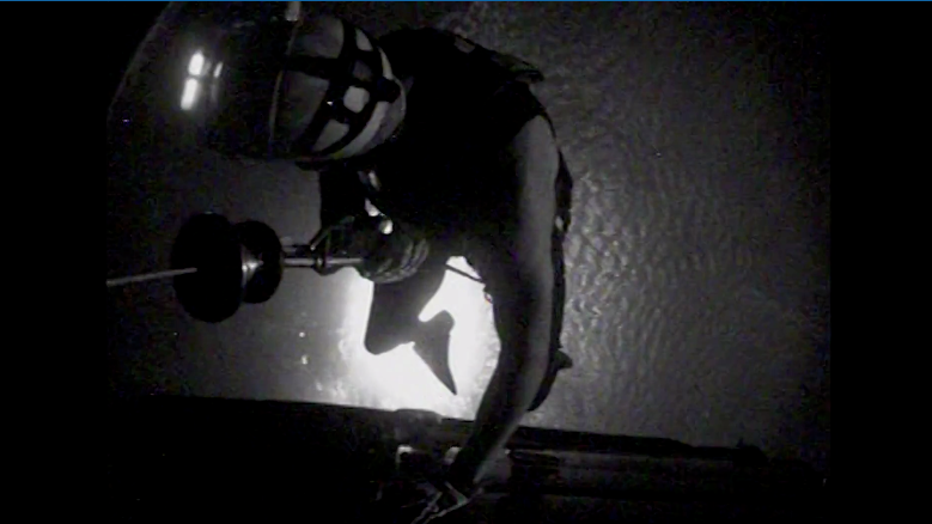 The Dolphin crew arrived on scene and hoisted the boaters, who were wearing lifejackets, from the water due to rigging on board the sailboat.

The boaters were safely transported to Station Freeport, thankfully no injuries were reported.