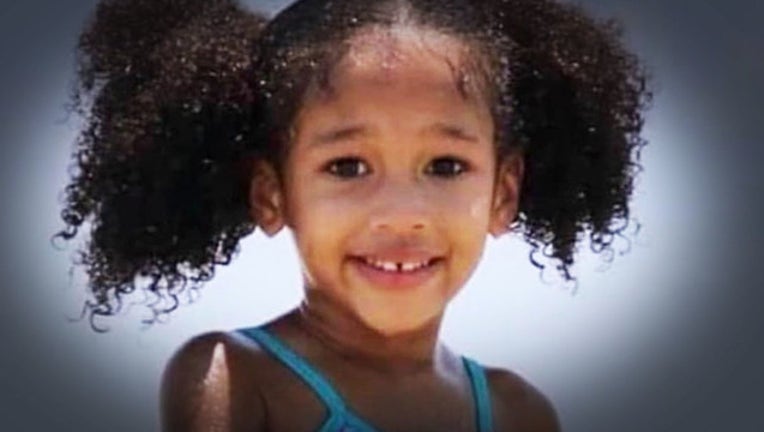 HOUSTON (FOX 26) - The Harris County Institute of Forensic Sciences has positively identified the remains found in Arkansas on Friday as those of 4-year-old Maleah Davis.

The full statement was issued below:

The cause and manner of the little girl’s death are pending.

The remains were discovered Friday on an Arkansas roadside in a black garbage bag. State, local and federal authorities processed the scene throughout the day. Once all evidence was collected, the remains, confirmed to belong to a human child, were then gathered and transported to Houston for testing.