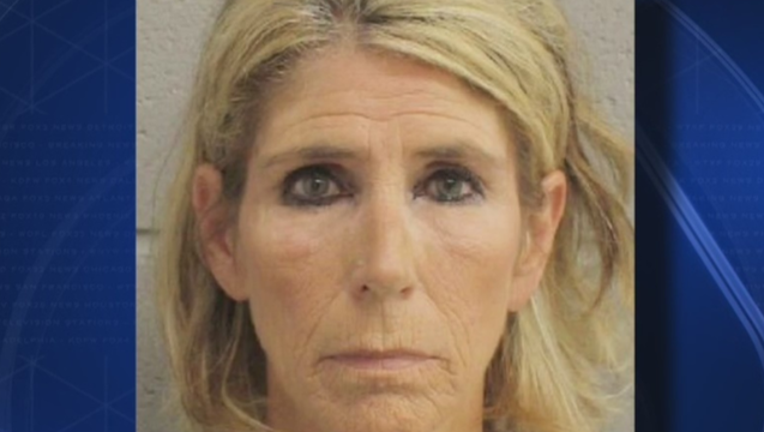 Authorities have upgraded the charge against a school bus driver who was arrested for allegedly driving while intoxicated last week.

According to the Harris County Pct. 4 Constable’s Office, on May 30, a motorist reported seeing a school bus driver driving erratically and the bus almost flipping over on the roadway at one point.

When deputies located the bus in a parking lot, a witness told them that the bus driver had unloaded students off the bus prior to their arrival.

Pct. 4 says Godejohn displayed several signs of intoxication. Standardized Field Sobriety Tests were administered and it was discovered that she was driving while intoxicated, according to the Constable’s Office.

She reportedly told deputies that she did not feel well, but refused to be taken to the hospital.

A blood specimen was given to the Harris County Medical Examiner’s Office for analysis.