Zul Mirza Mohamed is charged with 84 counts of mail ballot application fraud and 25 counts of unlawful possession of an official mail ballot.

CARROLLTON, Texas - A man who hopes to be the next mayor of Carrollton was arrested Wednesday for allegedly requesting and opening dozens of fraudulent absentee mail ballots.

Zul Mirza Mohamed, who is a candidate for mayor in Carrollton, is charged with 84 counts of mail ballot application fraud and 25 counts of unlawful possession of an official mail ballot.

Mohamed has been unsuccessful at getting elected to public office. A few years ago, he ran for mayor and only had 2% of the votes.

Now, instead of looking at a seat inside city hall, Mohamed is sitting in jail on ballot fraud charges. 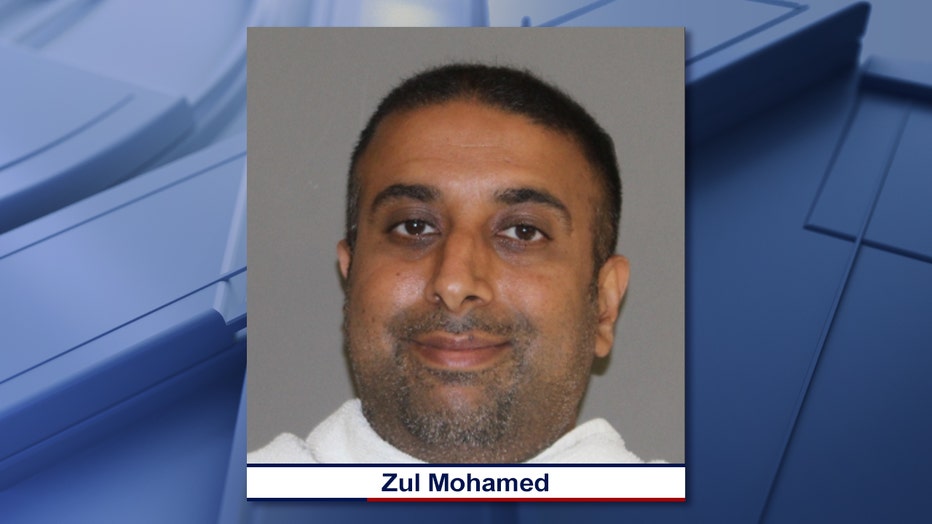 According to the Denton County Sheriff’s Office, investigators began working in September to identify the person who requested that numerous absentee ballots be sent to a post office box in Lewisville.

The box allegedly belonged to a nursing home, but investigators quickly determined it was rented by someone using a fake driver’s license and student ID.

Investigators also talked to the Carrollton residents who had supposedly requested that the absentee ballots be sent to that post office box. They all said they had not requested a ballot, the sheriff’s office said in a news release.

Undercover officers began working at the post office and spotted the suspect on Wednesday picking up the requested ballots. They followed him to a home on Bennington Drive in Carrollton.

Investigators got a warrant to search Mohamed’s home and allegedly found the ballots open in a bedroom. They also found the fake ID used to rent the post office box, the sheriff's office said.

Mohamed is running for mayor against incumbent Kevin Falconer, who is heavily favored to win. Carrollton is partially in Denton County, as well as Dallas and Collin counties.

If convicted, Mohamed faces up to 20 years in prison and fines for the felony offenses.

The city of Carrollton says if Mohamed wins and is convicted, state law would vacate that seat.