Would you dare to be scared for free food?

In the spirit of Halloween, Burger King is trolling the competition by offering free Whoppers to anyone who dares to drive by a select number of abandoned fast-food restaurants once operated by unnamed rival chains.

On Monday, BK unveiled a list of five so-called "scary places" involved in the limited-time U.S. promotion, which fittingly runs until midnight on Oct. 31.

According to the rules, brave souls who get within 300 feet of the abandoned burger chains and confirm it on the BK App will receive a coupon for a free, flame-grilled Whopper sandwich, eligible to be redeemed online or for in-store pickup or delivery. 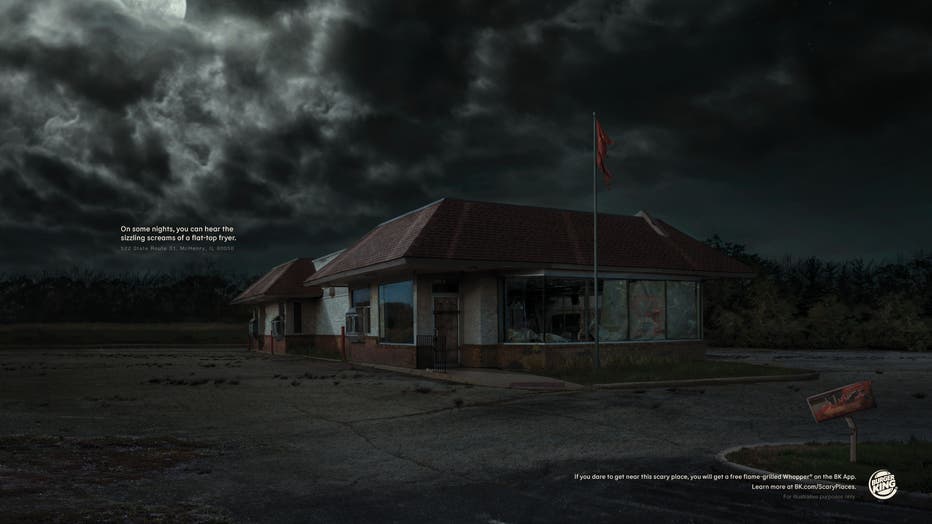 According to Burger King, some nights, you can hear the sizzling screams of a flat-top fryer (Source: Burger King)

Trespassing, however, is not encouraged, Burger King stressed in the official rules.

"To us, nothing is scarier than a place that never flame-grilled," Ellie Doty, chief marketing officer for Burger King North America, said in a news release. "While Halloween looks a bit different this year, we're embracing it in a way that keeps guests' safety top of mind in current times. A good scare and a delicious reward of a flame-grilled Whopper."

For hungry thrill-seekers craving a good scare, the abandoned restaurants “where burgers for years were not flame grilled” are located in Dayton, Ohio; Houston, Texas; Birmingham, Ala.; McHenry, Ill.; and Johnston, R.I., BK said. 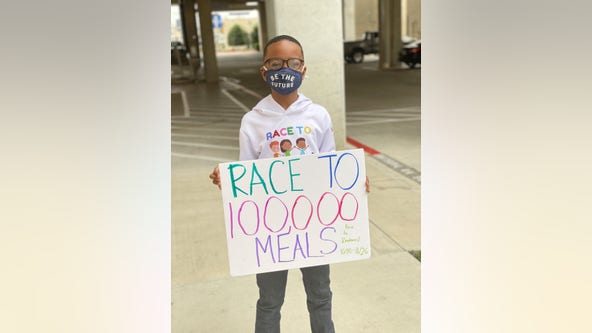