Just before James' arrest was announced, four men went inside his Milwaukee apartment near 6th and Clarke.

CALEDONIA, Wis. - Frank James, identified as the man wanted in a Brooklyn subway shooting on Tuesday, was arrested in Manhattan on Wednesday.

He is charged with a federal terrorism offense, federal officials said Wednesday. The charge carries a sentence of up to life in prison and pertains to terrorist or other violent attacks against mass transit systems. There is no indication that James had ties to terror organizations – international or otherwise – and the motive remains unclear, officials said.

James has addresses in both Milwaukee and Philadelphia.

Just before James' arrest was announced, four men went inside his Milwaukee apartment near 6th and Clarke. They came out after a few minutes – but did not identify themselves. 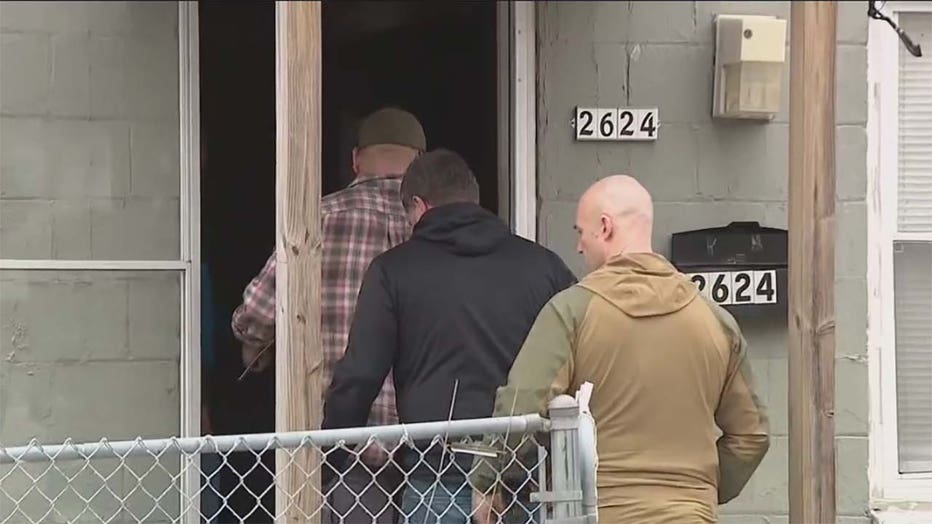 One man clarified that he is neither the property owner nor the landlord. He told FOX6 News that a "consent to search" was done inside. A police source said that means the property owner granted permission, and a warrant was not needed.

James left a note at his Milwaukee address asking that his mail be forwarded to a post office box. On March 20, he posted a video online in which he described leaving Milwaukee for Philadelphia and makes it clear he did not plan to return to Wisconsin.

In the video, which at times can be hard to understand, he also mentions having post-traumatic stress disorder, but does not make it clear from exactly what, only saying that bad things happened in his life. He talked about the war in Ukraine and mentioned the people of Milwaukee when discussing sanctions in Russia.

A church is located next door to James' address. The pastor told FOX6 he had brief interactions with James and recognized him on the news. James was not a member of the church.

"His personality was fine, he seemed mild-mannered to me," said Pastor Eugene Yarbrough with Mt. Zion Wings of Glory Church of God in Christ. "If he would have come to me, yes – I would have talked with him, I would have prayed with him, but I don’t know what his issues were."

Phantom Fireworks officials confirmed for FOX6 that on June 21, 2021, an individual named Frank James of Milwaukee purchased fireworks products from the Phantom Fireworks Showroom in Caledonia.

A news release says four of the items purchased are believed to be the same items that were shown in a photograph published by a TV network on April 12. The "bag with fireworks" has been identified as having been left behind by the Brooklyn subway shooter, police said. 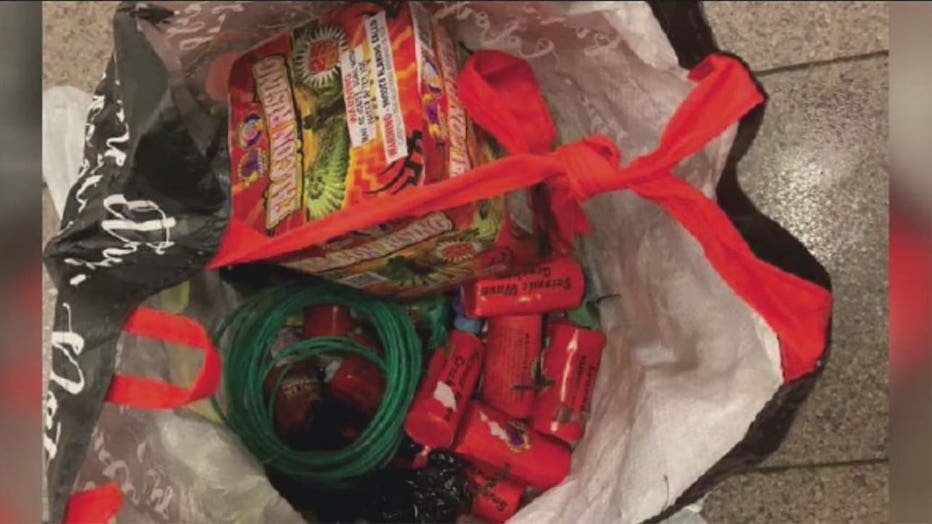 There is no video surveillance footage of the purchase available. As a result, Phantom Fireworks cannot confirm that the purchaser and the suspect in the Brooklyn subway shooting are the same person.

Phantom Fireworks officials said they are cooperating with the investigating authorities.

New York City Mayor Eric Adams named James, 62, a suspect – as opposed to a person of interest – in the shooting inside a train in Brooklyn. He was believed to have acted alone.

Officials said James was wearing a surgical mask, a construction helmet, and a safety vest when he allegedly opened fire inside a Manhattan bound N train in Sunset Park on Tuesday morning.

Police said he opened two smoke grenades and then pulled out a handgun on the train, firing 33 times before taking off when the train pulled into the station.

The gunman shot 10 people; five of the victims were considered to be in critical condition. Nearly two dozen other people suffered injuries. None of the injuries were believed to be life-threatening.

The NYPD found a Glock 17 9mm handgun with three extended magazines and a U-Haul key at the scene after the mass shooting. Law enforcement located James after police received a tip about his whereabouts. 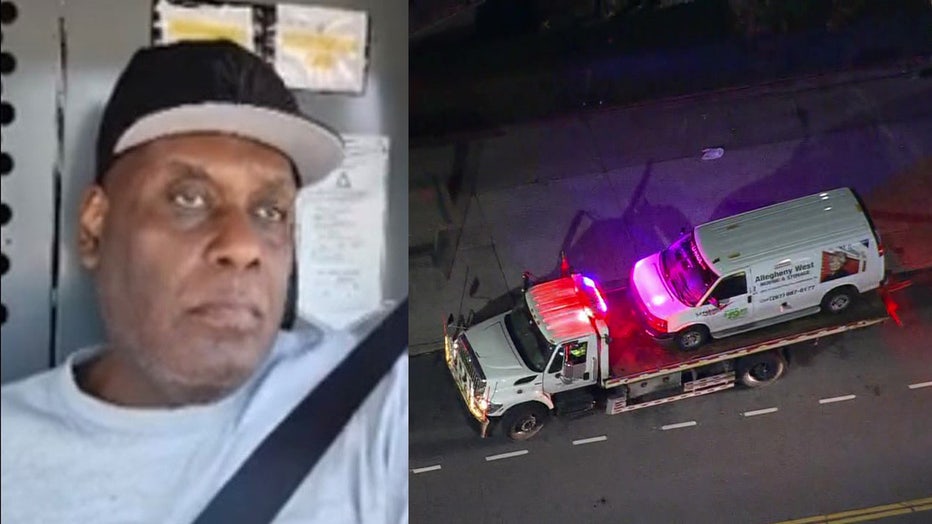 The van was found, unoccupied, near a station where investigators determined the gunman had entered the subway system. No explosives or firearms were found in the van, a law enforcement official said. Police did find other items, including pillows, suggesting he may have been sleeping or planned to sleep in the van, the official said.

Investigators believe James drove up from Philadelphia on Monday and have reviewed surveillance video showing a man matching his physical description coming out of the van early Tuesday morning, the official said. Other video shows James entering a subway station in Brooklyn with a large bag, the official said.

Federal investigators determined the gun used in the shooting was purchased by James at a pawn shop – a licensed firearms dealer – in the Columbus, Ohio, area in 2011, a law enforcement official said