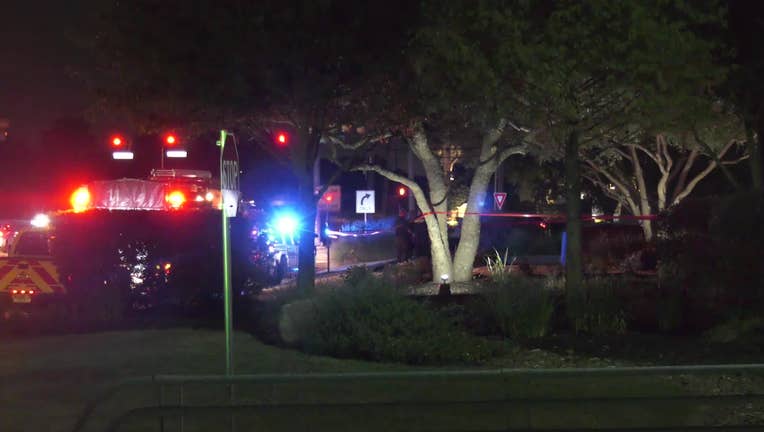 The body of a landscape worker was found in a pond hours after he was reported missing.

Authorities are investigating the death of a landscape worker whose body was recovered from a pond hours after he was reported missing.

Deputies say the coworkers were unable to locate the man at their worksite on Barker Cypress near Tuckerton Road on Monday morning and searched the area before reporting him missing. Deputies were called to the scene around 2:30 p.m. and searched for several hours.

Around 7:30 p.m., the fire department searched a pond and found the man's body. Deputies say the man was still wearing landscaping equipment, and that may have weighed him down.

The medical examiner will determine his cause of death, but investigators say it appears to be accidental.