Boseman was privately undergoing countless surgeries and chemotherapy to battle colon cancer, according to a family statement announcing his death at age 43 on Friday.

The company said in honor of Chadwick Boseman who recently died in August of cancer, the character T’Challa, who Boseman portrayed, will not be recast.

The new movie instead, will explore the world of Wakanda as well as its characters introduced in the first film.

The highly anticipated sequel will be written and directed by Ryan Coogler who directed the first “Black Panther” film.

The announcement comes as the company unveiled several new streaming offerings, including plans for 10 “Star Wars” series spinoffs and 10 Marvel series that will debut on Disney+.

In a virtual presentation for investors, Disney’s chief executive Bob Chapek laid out super-sized ambitions for its direct-to-consumer efforts, leaning heavily on some of the company's biggest brands. Over the next few years, Disney is planning to premiere directly on Disney+, and not just an armada of “Star Wars” and Marvel series but 15 live-action, Pixar and animated series, and 15 live-action, Pixar and animated movies.

Disney will increase the monthly price by $1 to $8 a month in March. The company forecasts 230-260 million subscribers by 2024. 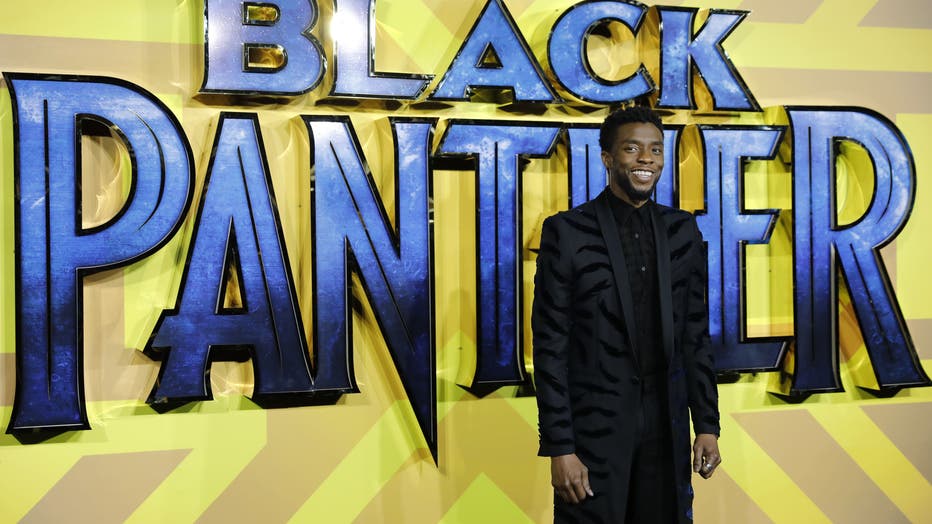 American actor Chadwick Boseman poses on arrival for the European Premiere of 'Black Panther' in central London on February 8, 2018.

To keep subscriber numbers climbing, Disney presented a blizzard of remakes, sequels and spinoffs of various shapes and sizes on Thursday, including a “Beauty and the Beast” prequel series, a “Moana” animated series, a “Three Men and a Baby” reboot with Zac Efron, a “Swiss Family Robinson” series and, yes, even the Kardashians.

Still, the four-hour presentation presented a more seamless vision of content across platforms that made scant mention of its closed theme parks, or of the pandemic. That included a dizzying amount of series, many of them connected to big-screen movies, past and present. Marvel Studios President Kevin Feige said a pair of new Marvel series — “Secret Invasion,” with Samuel Jackson, and “Ironheart” — will “tie directly to Marvel future films.” The only difference between the company’s short-form TV content and its theatrical content, said Bob Iger, executive chairman, "is length.”

Not all the news was in streaming. Lucasfilm announced that Patty Jenkins ("Wonder Woman") will direct the next “Star Wars" theatrical film, “Rogue Squadron,” with a release in theaters planned for Christmas 2023.

Jenkins becomes the first woman to direct a “Star Wars” film. In a video, she said the film, about starship fighters, will satisfy a long-held dream of hers as the daughter of an Air Force captain.