WASHINGTON - President Donald Trump has belatedly signed off on giving his successor access to the nation’s most secure secrets.

An administration official said Tuesday that Trump will allow President-elect Joe Biden to receive the presidential daily brief, the highly classified briefing prepared by the nation’s intelligence community for the government’s most senior leaders.

The official said the logistics of when and where Biden will first receive the briefing were still being worked out.

The determination comes a day after the General Services Administration cleared the way for beginning formal transition planning to the Biden administration ahead of his Jan. 20 inauguration. The agency’s administrator, Emily Murphy, explained her decision, citing “recent developments involving legal challenges and certifications of election results.”

Murphy acted after Michigan on Monday certified Biden’s victory in the battleground state and a federal judge in Pennsylvania tossed a Trump campaign lawsuit on Saturday seeking to prevent certification in that state. Pennsylvania certified its results, and its 20 electors for Biden on Tuesday morning. 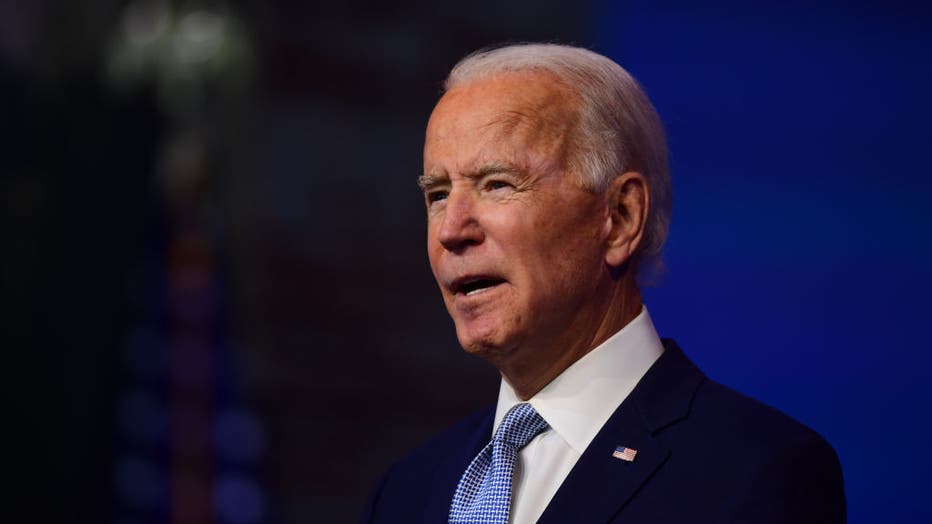 Trump has continued to sow doubt about the outcome of the Nov. 3 election and has not formally conceded, but increasingly his administration is preparing for the handover.

Murphy, a Trump appointee, had faced bipartisan criticism for failing to begin the transition process sooner, preventing Biden’s team from working with career agency officials on plans for his administration.

The delay had denied Biden access to the classified national security briefings and hindered his team’s ability to begin drawing up its own plans to respond to the raging coronavirus pandemic.

In a letter to Biden, Murphy insisted she acted on her own.

“Please know that I came to my decision independently, based on the law and available facts. I was never directly or indirectly pressured by any Executive Branch official — including those who work at the White House or GSA — with regard to the substance or timing of my decision,” she wrote in the letter.

President-elect Joe Biden introduced the nominees for his cabinet Tuesday.

In recent days, senior Trump aides, including chief of staff Mark Meadows and White House counsel Pat Cipollone, had encouraged Trump to allow the transition to begin, telling the president he didn’t need to concede but could no longer justify withholding support to the Biden transition, the Associated Press reported.

Meadows sent a memo to White House staffers late Monday saying that their work was not yet finished and that the administration would “comply with all actions needed to ensure the smooth transfer of power,” according to the Associated Press, citing a person who received it.